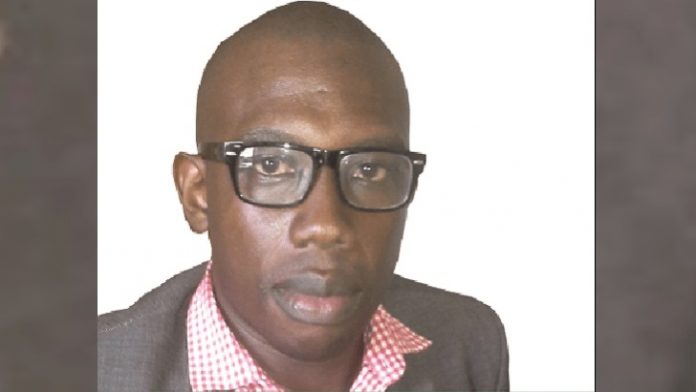 Maimuna Ceesay, a close associate of President Adama Barrow has disclosed that the NPP has tasked an expert to collect data of all women’s groups as a means of assessing the party’s chances ahead of 2021.

“The data collection when completed will enable us to know our fate ahead of 2021,” Ms Ceesay said in an audio addressing Barrow For 2021 movement and obtained by The Standard.

She informed party supporters that for those who don’t have ID cards and cannot afford one, the party could set up a revolving fund and facilitate their procurement through yaï compin (women’s groups). She therefore called for the en mass registration of the yaï compin and the creation of a database.

“We encourage you to ensure that all those who turn 18 years get voter’s cards before 2021. I also want to urge my fellow women who don’t trust their husband’s political loyalty to steal their voter’s cards and hide because without voter’s cards they will not be able to vote,” she said.

Essa Dampha,a media aide and key surrogate of the NPP, confirmed the data collection project, adding: “It is true that Lamin Saidy is building a software for the party, where all NPP women’s groups and political groups will be registered. The idea is to know the support base of the president so that we would be able to assess our popularity and chances of winning the 2021 presidential election.

“As we speak, we have registered about 46 women’s groups in Brikama North alone while over 90 other groups are registered countrywide within the Kombos. There is a lot of talk about whether the president could win the next election or not but now with this data we will be able to know,” Dampha said.

Also speaking at the Barrow For 2021 meeting, Environment minister Lamin Dibba said he welcomed the creation of the movement and assured the members that the movement will have the full backing of the NPP.

“We are behind in your intention to get Barrow re-elected in 2021 and I urge all Gambians to rally behind him. I also want to say that the Barrow-administration is not blind. Whatever we do is in the interest of the Gambian people and for those of you who have not secured your voter’s cards, please do so because you cannot vote without a voter’s card,” he added.

Minister Dibba is a nephew of former veep Sheriff Dibba and a member of the NCP.

Decades had passed; the past still remains We could still see the brutal masters The suffering they caused us; the pain that never subsides More than five decades...
Read more
News 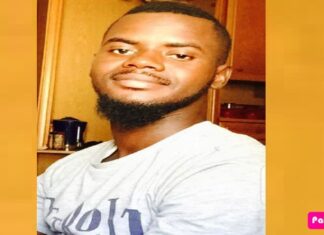 March 3, 2021
Decades had passed; the past still remains We could still see the brutal masters The suffering they caused us; the pain that never subsides More than five decades...