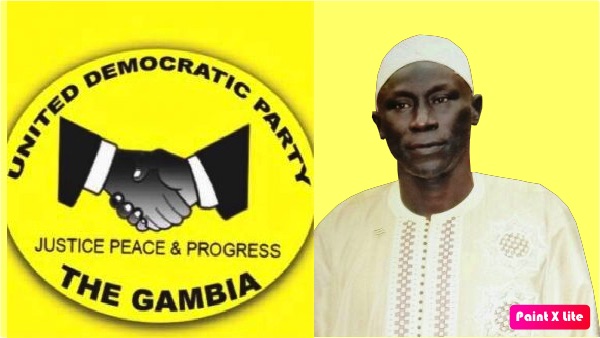 “I can confirm to you that I and hundreds of other former NRP supporters have joined the UDP. I left the NRP because it doesn’t reflect the interest of The Gambia. I felt the UDP is the right party that can take this country to where we all want it to be,” he told The Standard yesterday evening.

Mr Sonko has been having issues with NRP over his refusal to toe the line and support the decision by party leader Hamat Bah and five NRP National Assembly Members to back President Adama Barrow in the December presidential election.

Mr Sonko, who served as The Gambia’s ambassador in Bissau accused Hamat Bah, an influential cabinet minister, as orchestrating his summary recall from his plush diplomatic posting.