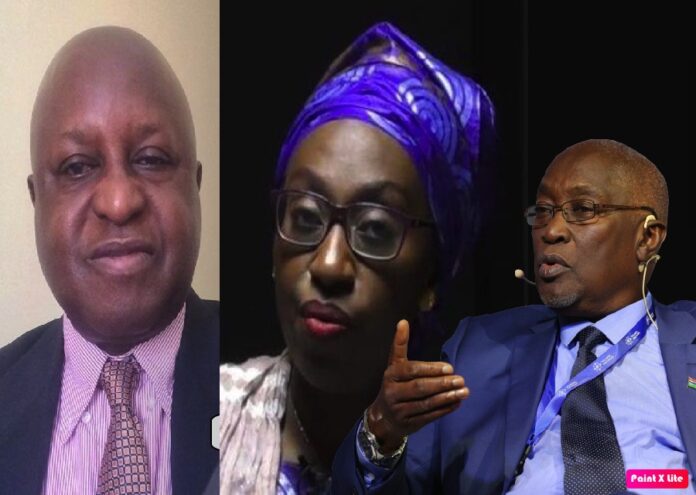 Veteran PPP politician and former interim leader has denied accusations by renegade flag-bearer aspirant Touma Njai that he has “finally succeeded in destroying the PPP”.

Touma, the Banjul South NAM, walked out of the party’s congress in Brikamaba last weekend claiming foul play, manipulation and fraud allegedly masterminded by both OJ and James Gomez, the party’s only minister in the government.

Confronted over these allegations, OJ said he took over and guided the PPP at a time when no one was around, went to jail for its sake at a very difficult time when all other members were not available. “I was selected by Sir Dawda to lead the party after the ban was lifted. Then how on this earth can I turn and destroy what I stood for and even went to jail for?” he asked.

On the allegations that he insulted Touma, OJ retorted: “The way I am brought up as a child and politician, I have never insulted anybody on a platform or even at home because my parents will not allow us siblings even to lie. I only delivered a historic speech at the congress without mentioning Kebba Jallow or Touma. I only mentioned Sir Dawda Jawara among the founding fathers and explained how the party militants should adopt the founding fathers’ ideologies to move the party forward.” He continued: “Now for anyone to claim that I said something against somebody, ah, I don’t know where they get that from. She is not correct in that aspect.”

OJ explained that BB Dado took a similar behaviour but does not make the PPP to disappear.

Mr Dabo, who has since gone ahead to form Gambia For All party, had alleged irregularities at the party’s 2018 congress which he said was rigged in favour of Papa Njie who was allegedly handpicked by OJ. Njie has since quit to take President Barrow’s as Gambia’s High Commissioner to Nigeria.