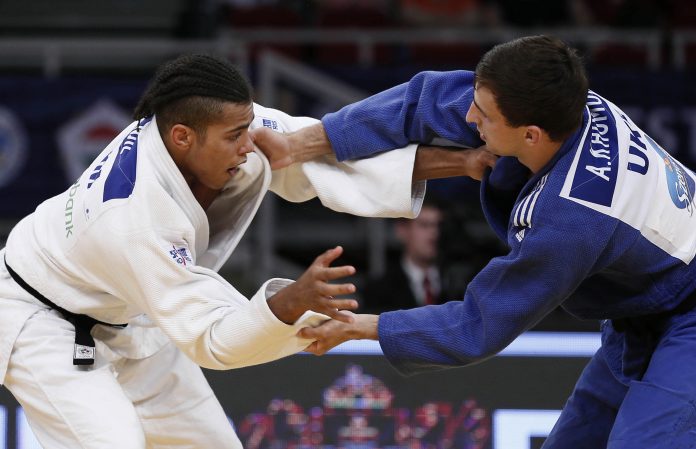 Gambian international Judoka and Olympian Faye Njie, arrived in town last night to a resounding welcome by officials of the National Sports Council among others.

Faye who just clinched a bronze at the African Championship in Cape Town is regarded as one of the Gambia greatest Olympic medal hopefuls.

The bronze medal in South Africa will boost his standing and chances for Olympic qualifications.

Njie is the first ever Judo Olympian for the Gambia having competed at the 2016 summer Olympics in Rio de Janeiro in the men 73 kg.

He is set to represent The Gambia in the Summer Universiade in Italy. Njie, 25 is currently pursuing an undergraduate degree in physical education at the University of Wolverhampton in United Kingdom (UK).

He became the second African fighter to win Gold Medal in the British University Championship in Sheffield, after Ghana’s Emmanuel Nartie.

A Former African Championships silver medalist, Njie made a meaningful World Championships two years ago as he won his first contest by scoring three times.