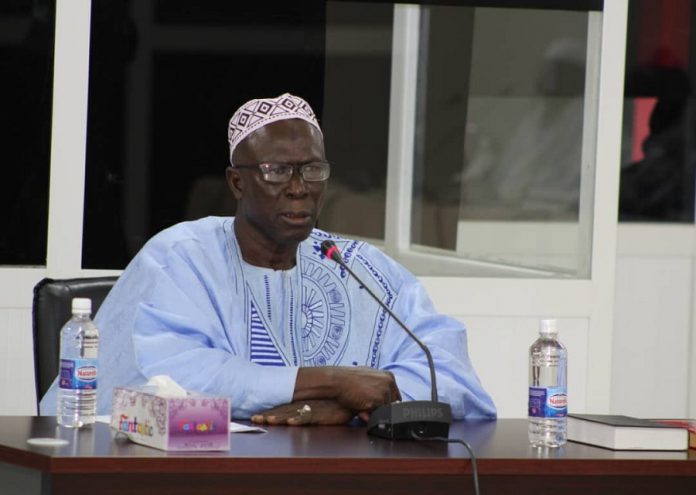 Muhammed Lamin Bojang, the Paramount Chief of Kombo North who was among the crowd that visited President Barrow to pledge loyalty to his development agenda, has said the visit was not a political meeting. “We went there to pledge our support to him and also to seek his support towards the provision of roads, electricity and water for villages that lack such amenities.

He said as a leader, he felt it normal to accompany his people to the presidency to relay their messages. He denied that they were called by the President, saying instead it was their own initiative to visit him.

“The president has received our message and we were glad to learn that he has some 400km road networks which my people want to be part of. Some parts of my district are almost impassable during the rains and so the President’s assurances are very good news,” he said.