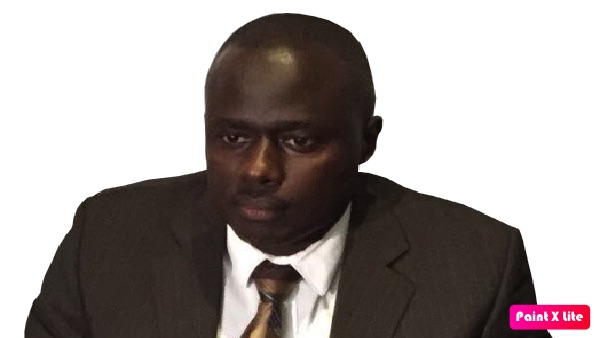 Police investigators have recommended for the prosecution of a Senegalese diplomat who was arrested in April and charged with committing a sex crime in The Gambia.

The diplomat, 41, was accused of raping a “mentally-challenged” 17-year-old girl he resides in the same compound with in the Greater Banjul Area.

The report shocked the nation with many activists and rights advocates calling for the unnamed diplomat to be brought to book who was released after questioning by police at the Kairaba Station.

It is believed the diplomat has immunity from prosecution under the Vienna Convention on Diplomatic Relations.

But The Standard has learnt that the police investigators who looked into the issue have now come up with a report which provided sufficient grounds for the diplomat to be prosecuted.

The report which was submitted in May and supposedly copied to the Attorney General’s Chambers and the Interior ministry further stated that the diplomat “took advantage” of the “mentally-unbalanced girl”. It said the diplomat should be prosecuted without delay.

But Solicitor General Cherno Marenah said unless the diplomat’s immunity is waived by Senegal, there was little or nothing his office could do about the matter.

“It’s a case that has got diplomatic underpinnings,” he noted.

The spokesperson at the Ministry of Foreign Affairs, Saikou Ceesay, declined to respond to The Standard when asked whether his ministry will make a formal request to the Senegalese government for the alleged sex-fiend diplomat’s immunity to be revoked.

“I will get back to you,” he tersely said, before uncharacteristically demanding that The Standard writes formally to the ministry on the matter.

But a career diplomat who wished not to be named in the story, told The Standard that this case should have been determined a long time ago if the government was at all interested in justice.

“They should have written to the Senegalese to revoke the diplomat’s diplomatic status or ask to be allowed to declare him persona non grata. But frankly I do not see that happening,” he lamented.