Police return to Gunjur, a year after leaving post 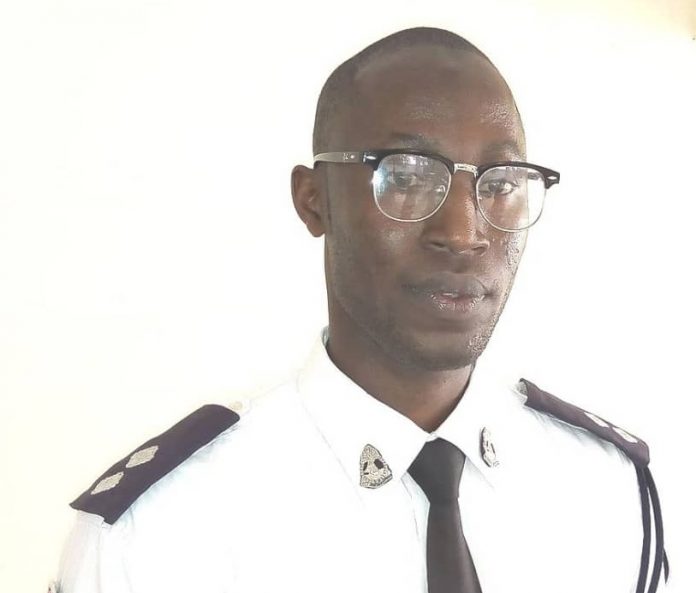 One year after leaving their post in Gunjur on allegations of dereliction of duty, the police have now returned to the coastal community to resume normal policing duties, The Standard can report.

In March 2019, the communities of Gunjur and Berending were involved in a deadly land dispute that claimed the life of one Buba Jammeh.
The disturbances that followed the murder saw angry youth storm and vandalise the Gunjur police station, forcing officers to flee for safety.
The youth accused the police at the station of collaborating with the people of Berending in perpetrating crimes against Gunjurians by encroaching on their ancestral lands as well as assaulting some of them.

When the community of Gunjur attacked the station leading the officers to flee, criminal cases were reported to a station in the nearby Siffoe village.
One year on however, the people of Gunjur have now reached out to the Victims’ Centre through its community outreach engagements on transitional justice program to intercede with the Inspector General of Police for the return of the police to the community.
Observers say considering the size and population of the coastal community, lack of a police post in Gunjur can pose threats to both lives and property.

“As part of our advocacy on peace-building, we took it upon ourselves to engage the Inspector General of Police and fortunately, the IGP and his deputy were very helpful and responded to our call to return the police station to Gunjur,” chairperson of Victims’ Centre Sheriff Kijera told The Standard.

He explained that 25 police officers have been deployed in Gunjur last month.
“We engaged the elders of Gunjur to allocate the police a piece of land so that they can build a permanent structure to be used as an office and also staff quarters. That negotiation is ongoing and hopefully in the very near future, land will be allocated to the IGP to build a permanent structure for the police,” Kijera revealed.

Judgement
Gunjur, like many other peri-urban settlements, is a hotbed for land conflicts, and many land cases have found themselves in court and judgement delivered in many of them.
And according to Kijera, the government must ensure the implementation of most of those judgements for the maintenance of peace between the communities of Gunjur and Berending.

“We will engage relevant authorities so that they can implement the court judgements that have been passed in the land disputes. The government should take it upon itself and make it its responsibility to avert future problems between the people of Gunjur and Berending,” he advised.