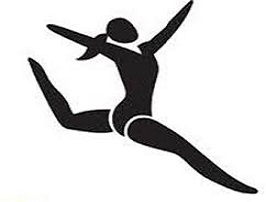 The political rallies have flared up again.

Every now and then, we hear of a political rally either by the Barrow camp or the United Democratic Party.

It is encouraging to see different political factions trying to sell their agendas to the Gambian electorate.

This is, of course, to be expected in a country that claims to have a multiparty democracy.

The differences in opinion or ideologies only go to show that all these camps have a desire to make the nation better for the citizens now and in the future.

It is however important and necessary to do politics in a way that will promote peace and unity rather than division and hatred. The aim is the same; to build a better Gambia for our children.

In order to do this properly and in a beneficial manner, it is necessary that politicians speak to the issues affecting the nation and not focus on personalities.

One can address the core issues – and by God, there are many of them – without resorting to singling out people and speak ill of them.

If we go this route, we will not only not achieve any progress, but we may risk putting the peace and stability of the nation at risk.

It will be prudent if the political class were to speak at rallies and fora with some level of decorum.

One may not agree with another but not vilify him or her in meetings and rallies.

It will not augur well or be of any benefit to the nation if politicians start insulting each other at political rallies.

At this stage of our nascent democracy care must be taken to ensure continued peace and stability of the nation.

It is a time for reconciliation and not segregation.
Politicians should take note!