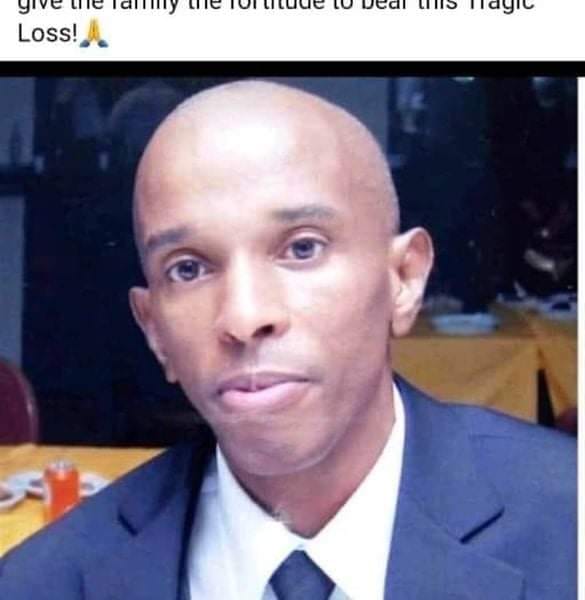 Veteran football journalist Tijan Masanneh Ceesay recalled that Latjor led Roots FC to the First Division in 1985 before proceeding to study at Wabash College in the United States where he was an All American. He was selected for the Gambia’s first ever assembled Under-17 national team in 1982.

“We called him Drunken Master for the way he kept the ball in between his feet. He was a wizard with extraordinary talent, a wicket keeper for The Gambia national Cricket Team too. He was a master athlete who played football, cricket, table tennis, lawn tennis and volleyball for his school. He was an extraordinary patriot. No one loved his country like he did. I will miss him,” Ceesay said in his tribute.

Nyang Njie, a prominent activist and economist paying tribute on his Facebook page, described Gabby as an athlete with exceptional skills and brilliance. “Lat Jor possessed an IQ that was over and beyond the average human thereby making him a statistical out layer that qualified him to be termed a genius,” Nyang Njie said,

Another Gambian football authority Pa Samba Jow commented: “’The untimely demise of Latjor is a monumental loss. Gabby was a brilliant footballer for Roots FC, and later became a great intellectual. As a resident of DC, Latjor helped organize many thought provoking symposiums, mostly at Howard University. He was also arguably the first Gambian to have an online radio, gambian.com.

He was into renewable energy way before many even thought about it. He was interested in the environment before concern for the environment became sexy. As an African, Latjor unapologetically valued his African roots. He lived a short but extremely meaningful life.”