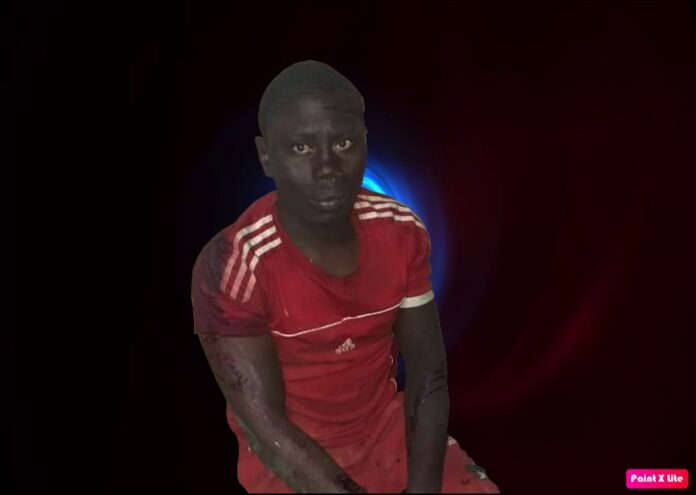 Gana Sey, a Senegalese national who has been accused of killing Gibril Ceesay of Sanyang by stabbing him with a knife, has been charged.

The death triggered angry mobs to burn the Sanyang police station and a fishmeal factory.

Appearing before the Brikama court presided over by senior magistrate Sainey Joof, Mr Sey was slammed with one count of murder, which he denied.

Police prosecuting officer Superintendent Camara informed the court that the alleged incident happened on March 15, 2021, at Sanyang village, when the accused Gana Sey, with malice aforethought caused the death of Gibril Ceesay by stabbing him with a knife.

Superintendent Camara applied for the case to be transferred to the Special Criminal Division of the High Court in Banjul, while urging the court to remand the accused since the offence attracts life imprisonment.

Magistrate Joof granted the application and subsequently transferred the matter to the High Court and ordered that the accused be remanded at the Mile 2 pending his appearance at the high court.

By Lamin Cham Superintendent Lamin Njie confirmed yesterday that the police have opened and expanded investigations into the brutal murder of a young girl in...
Read more
News