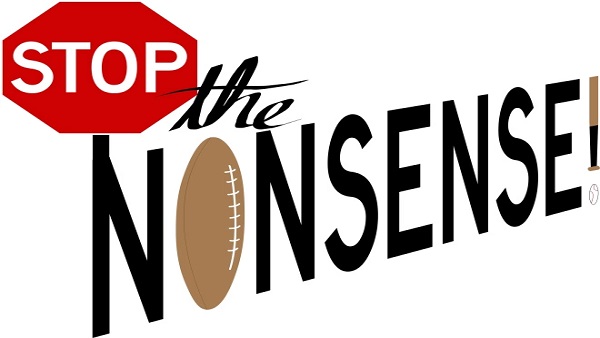 It has been reported in the past few days that there were ethnic tensions in some communities in the Upper River Region of the country fueled by the caste system in some localities in the country.

A similar incident took place a few months ago where it was even reported that some people sustained serious injuries and others arrested. This was also due to the belief that some castes are better than others and that there were restrictions on what certain people can and cannot do.

The latest incident revealed that a particular young man was tied and beaten severely and his family house burnt down all due to his caste. This is becoming a regular occurrence in the country and Government of The Gambia should put an immediate stop to it.

According to the Constitution of the Republic of The Gambia, all citizens are equal – none more worthy than the other. All citizens are sovereign and have equal rights to all the privileges due to citizens which include protection of their persons and dignity.

Perhaps, the time has come for these culturally anomalous issues to be legislated so that whoever does anything wrong would be prosecuted to the full extent of the law.

The Constitutional Review Commission (CRC) should make it explicitly unlawful for someone to be discriminated based on his/her tribe, race, ethnic or any other origin.

It was also reported that fifteen people were arrested by the police from the village in which the incident took place.
Thorough investigations should be conducted and those found wanting should face the full force of the law. An example MUST be set!

Great words Mr President, but how are you going to translate them into tangible programmes and realistic actions?