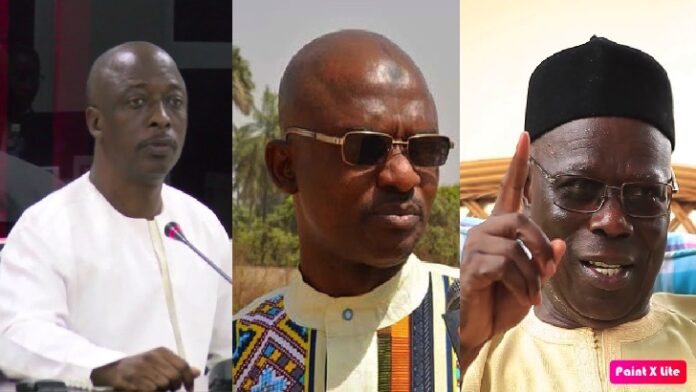 The Supreme Court of the Gambia presided over by Chief Justice Justice Hassan B. Jallow will hold its next session for a period of two weeks with effect from tomorrow Tuesday the 24th of November to Friday the 4th December 2020.

The Chief Justice will be joined during the session by Justice R.C Sock, Justice M.Y Sey, Justice A. Bah and Justice E. M’bai, all Judges of the Supreme Court.

The Supreme Court is scheduled during this session to hear nineteen cases comprising criminal appeals, civil appeals and cases filed in the original jurisdiction of the Court. It is also scheduled to deliver Judgment in four cases.

The High Court has referred two cases to the Supreme Court for the determination of specific points of law.  In the case of the State Vs Yankuba Touray the High Court has requested the Supreme Court to determine whether the accused Yankuba Touray is entitled to Constitutional Immunity from prosecution for the alleged murder of Ousman Koro Ceesay pursuant to the provision of the 1997 constitution.

In the case of Sheriffo Sonko Vs the Independent Electoral Commission   the High Court has requested the Supreme Court to determine the constitutional validity of provisions of the local Government Act relating to the termination of the office of Chairman of the Brikama Area Council.

In the case of Bakary Bunja Dabo and Ors Vs the Attorney General the plaintiffs are seeking inter alia a declaration from the Supreme Court that GAMBIANS LIVING broad are entitled to vote in any elections in The Gambia.

The Supreme Court is expected to hear and consider submissions by the counsel in these cases during the Session.