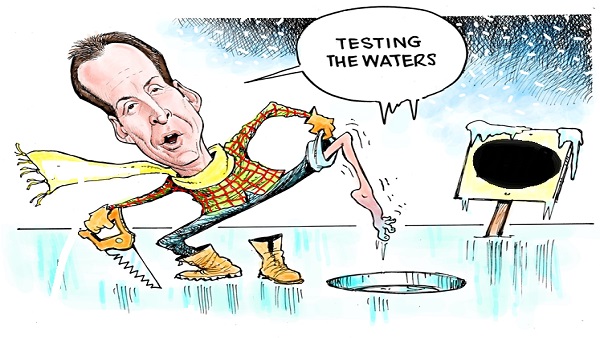 The nascent democracy in The Gambia is currently being tested. How strong or otherwise our democracy is will be proven in the coming days, weeks or months. The result will be firmly implanted in the history books for generations of unborn Gambians to learn from.

Last week, a letter was written from the Office of the Secretary General and Head of Civil Service at the behest of the Executive to inform Miss Kimba Jaiteh of her removal from office as a national assembly member. This did not go down well with many citizens though they are divided on the legality or otherwise of the issue.

On Monday a caucus of the national assembly allegedly numbering thirty-one from across party lines revealed that their stance is that they do not recognize or accept the removal of Miss Jaiteh. Some of them even threatened to institute impeachment proceedings if the Executive wishes to insist on the removal of Ya Kumba.

Whatever the outcome may be, it would boost the democratic gains the country made in the past two years or so.