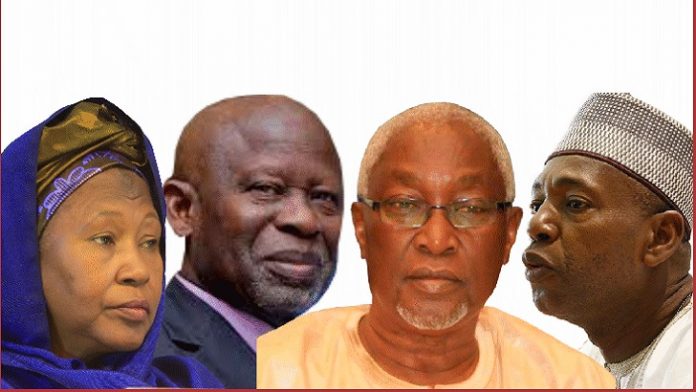 Many citizens were hopeful that there would be important discussions at the coalition meeting when it was announced that they will meet to review the status of the coalition last week. There was hope that the meeting will bear fruit and bring them back together.

However, it was unfortunate that majority of the party leaders failed to turn up for the meeting and thus not much was achieved. It seems that the trust of the people in the coalition leaders will take a further hit.

Madam Fatoumata Jallow-Tambajang has however intimated that today, Monday 15th of April, they will again meet to discuss the three or five year issue. This will determine their stance on whether President Adama Barrow will serve for three years as stipulated in their original MoU or that he would serve for five years as it is in the constitution.

This has been the debate in the nation for a greater part of the two years that this government has been in power. Even among the coalition leaders themselves, opinions are divided on this issue.

While some of the parties insist that Barrow should honour the MoU, others are of the view that the constitution should always take precedence over any agreement.

In any case, the leadership of the coalition should use dialogue to iron out an amicable agreement which they should then bring to the citizens in order to regain the trust of the people of the nation.

Today’s continuation of the meeting is therefore very crucial and it is hoped that all party leaders who are part of the coalition will give it the importance it deserves.