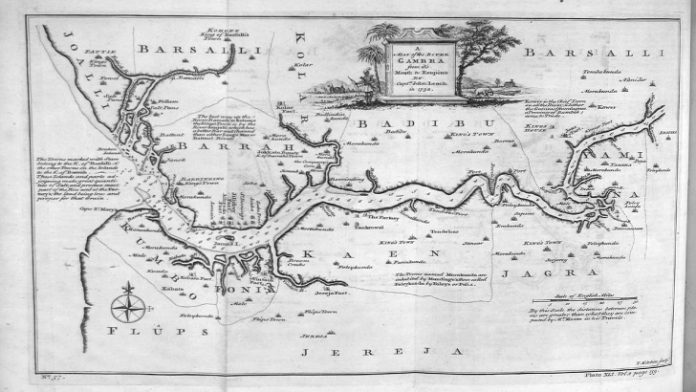 The Gambia and China: a history note on diplomatic ties between a Small State and a Super Power

The history of Jarra Kanni-Kunda village

ABOUT US
The Standard Newspaper brings the Latest News from the Gambia, Africa and the World. Get live news and latest stories from Politics, Business, Technology, Sports and more. The newspaper is published and printed by XL Standard Co. Ltd. located at Sait Matty Junction, Bakau. Telephone: +220 4496481. Email: [email protected]m
FOLLOW US
© 2020 The Standard Newspaper (The Gambia) - Site by DigiTech Solutions