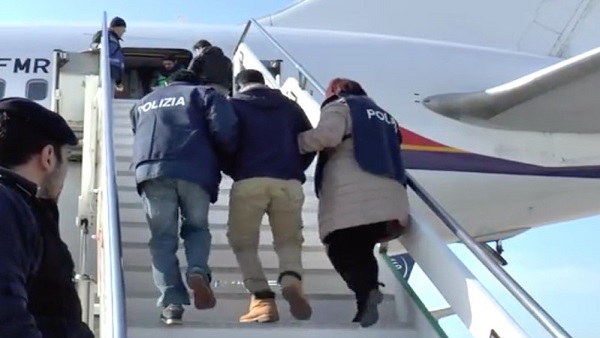 Of late, the talk on almost everyone’s lips is the issue of deportation of Gambians from Europe, particularly Germany. Many people are jittery about it and have said so in different fora.

There are those who think that the government of The Gambia has had a sort of an agreement with the European countries to return these Gambians. The government on the other hand has issued a statement denying having signed any agreement on that.

There is a group of people – CSOs and others – who plan a march on Thursday to demonstrate their displeasure at the deportation of Gambians. They say that it is ill-advised to accept an influx of migrant returnees in the country at this material time.

It is true, however, that European governments are also under increasing pressure to solve the migration problem which their citizens say is costing them their jobs and destroying their security.

In order to move forward, governments – both the Gambia’s and those of Europeans – must sit and have a frank discussion and find a way of settling it without jeopardising the peace and stability of any of the countries involved.

It is clear to everyone that a stable and peaceful Gambia, Africa as a whole, is also in the best interest of the European Union and other International Bodies.