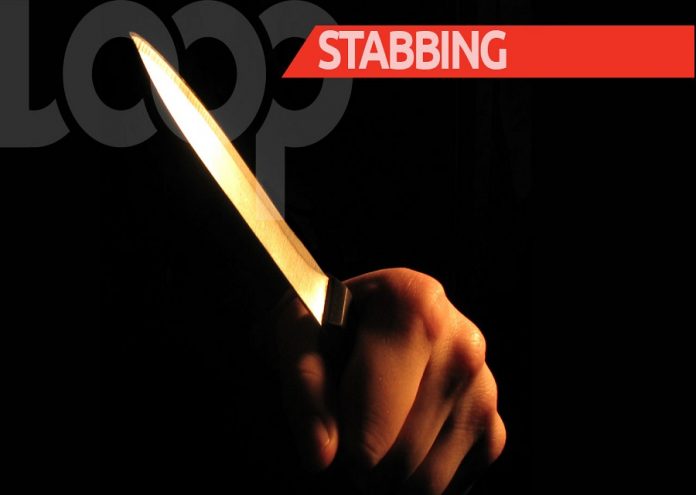 A son of a leading business tycoon last Friday stabbed a cousin to death.
Muhammed Jawara, 32, knifed Bilal Sillah in the ribs and stomach at around 4am after a fight broke out over money, in Jawara’s father’s compound in Bakau. He died by noon at a hospital.

Muhammed claimed he was acting in self-defence, official sources told The Standard.
The accused is now charged with murder and is in police custody.
CID officers told this medium that Muhammed said Bilal wanted his money even though he already gave him some.

According to them, Muhammed said Bilal threatened to crash the car they were driving in as they were returning from a nightclub in Senegambia.
The police said Muhammed told them his mother had warned him to stay away from Bilal because “he has killed before”.

The CID officers said Muhammed is under suicide watch as he has been “seriously distraught” since the homicide.
However, when contacted for comment, police spokesman ASP Lamin Njie said he was not aware of the incident.
As of last evening, Muhammed Jawara was in custody at the Kanifing Police Station.