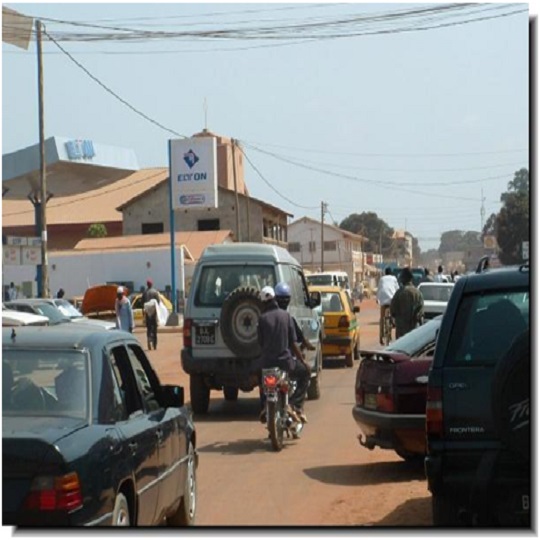 A green bond is a bond whose proceeds are used to fund environment-friendly projects.

They are increasing in popularity with investors at an exponential rate. In 2017, green bond issuance was $155 billion in the global market.

One year later, that number was over $250 billion. Examples of green bond projects are those related to clean water, renewable energy, energy efficiency, river and habitat restoration, acquisition of land, or mitigation of climate change impacts.

Investing in green bonds provide benefits to both investors and issuers.

Green bonds provide investors with a way to earn tax-exempt income with the benefit of personal satisfaction, knowing that the proceeds of their investments are being used to finance environmentally friendly projects.

The issuers of green bonds also benefit, since the green angle can help attract a new subset of investors, namely younger investors, whom the issuers can profit from over an extended period versus a base of older investors.

Green bonds can also be issued by the central governments, the municipalities and even institutions in the Gambia particularly, National Water and Electricity Company (Nawec).

As Nawec is the primary institution in The Gambia which provides electricity and water to the general public, it is deemed necessary for them to be able to provide these essential services for their customers.

Since its establishment in June 1996, the main mission of Nawec is to serve the energy needs of all its consumer and industrial customers, with a sustainable, stable and inexpensive power supply.

The company has however always been using the generator system, from its inception to date to generate energy for both industrial and domestic use.

As we all know, these generators contribute a great deal to carbon emission into the atmosphere, which leads to global warming, with all the attendant problems that comes with this problem.

It is high time for Nawec to explore the potentials of using renewable energy like using solar system, wind mills, etc. in generating electricity.

These sources of energy do not involve carbon emissions into the atmosphere; rather they provide clean energy for us while contributing environmental benefits such as reductions in carbon emission.

However, these energy sources require huge capital expenditure for them to be built, and with little recurrent expenditure to operate them on daily basis compared to the generator system power supply.

Investing in these kinds of projects require huge amounts of capital to be invested; however, Nawec may not be financially strong to finance these types of projects.

Nevertheless, Nawec can issue green bonds and raise necessary resources or capital from individuals, firms and organisations locally or from foreign investors and use the proceeds from these bonds to purchase solar systems or construct wind mill stations.

Internationally, the global market for green bonds took off in 2005 with an issuance by the European Investment Bank (EIB).

Since then the market has grown significantly to an annual issuance market of US$80 billion in 2017. Also the World Bank began the practice of issuing green bonds in 2008 and has since issued over $3.5 billion in debt designated for issues related to climate change.

In Africa, Nigeria is a pioneer with regard to the issuance of green bonds. In 2017, the country raised about N150 billion out of which N475m was utilised to finance the country’s Renewable Energy Micro Utility (REMU).

Other countries in Africa have also followed the Nigerian example by issuing green bonds to finance projects that have positive environmental impacts.

In 2018, Kenya’s Finance Ministry officials said that there was room to raise funding through green bonds for infrastructure projects, with an initial aim of about $50 million.

Moreover, the Kenya Electricity Generating Company (KenGen) issued a green bond as part of its push into the renewable energy sector.

In The Gambia, the country’s energy sector faces huge challenges, including the lack of reliable electricity supply.

The company further acknowledges that due to this, the system is ill-equipped to satisfy the growing demand and therefore needs substantial investment for maintenance and expansion.

Recently, The Gambia failed to host the Organisation of Islamic Conference (OIC) Summit, which was supposed to be held in November 2019.

However, on May 22nd, 2019, the OIC Secretariat in The Gambia announced that because of a number of challenges, including the erratic electricity and water supplies, the summit will be postponed until 2022.

Given this scenario and given the untapped potential of using green bonds to raise the needed finance for Nawec, the big question then is, why can’t The Gambia Government issue green bonds to solve the perennial problems of Nawec?
In conclusion, it is worth noting that individuals, firms and governments in other countries such as Kenya and Nigeria are investing in projects that does not destroy the atmosphere by issuing green bonds.

These countries have been able to do this by developing their capital markets with strong legal and other frameworks to protect investors, particularly those who want to invest in green bonds.

In order for The Gambia to also benefit from this untapped potential offered by green bonds, the government needs to have a functional capital market with robust legal framework and other institutional frameworks in place with an independent body to regulate the issuance of these types of bonds.

It is high time The Gambia goes along this path if it wants to attract badly needed investors to fuel the country’s economy.