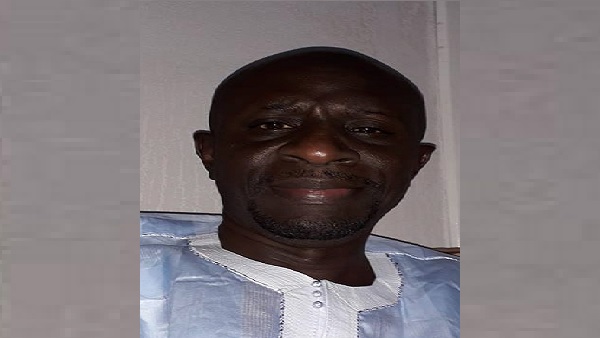 The chairman of The Gambia Center for Victims of Human Rights Violations, Sheriff Kijera, has called on witnesses testifying at the TRRC to be “truthful” to help the commission establish the truth about the 22-year regime of former president Jammeh.
Speaking in a Standard exclusive yesterday, Kijera said although the Victims Centre is not concerned with the alleged inconsistences of witnesses and the counter-rebuttals, they want to encourage witnesses to speak the truth.

“During our engagements with the victims, we have emphasised to them that the testimonies they gave against anybody should be credible and factual, because all what they said is going to be subjected to investigation and scrutiny. We made it clear to them that the TRRC is not a platform where people can use to settle sculp. It is a commission of facts and truth,” he added.
He said whatever evidence the witnesses gave should be based on credible accounts of what they have been through.

Rebuttals of witnesses
“It is natural that one has to expect this kind of rebuttals coming from all quarters, because you would expect when someone makes a statement against somebody that person will have to be defensive. This is natural and we are not in position to form a judgment on accounts of what people have made. It is down to the TRRC to corroborate facts as mandated,” he asserted.

However, Kijera said if one person gave a statement against anybody that person should be given the opportunity to give his own account.
“What we are expecting the commission to do is to make recommendations. The question is, what will happen after the mandate of the TRRC. We have lots of truth commissions around the world and great recommendations were made, but were never implemented,” he stressed.
He said the main problem the Victims Centre is faced with, is managing expectations, saying the government should come out and sensitise the victims on the various concepts of reparations.

Kijera said the centre is also very happy with the proceedings of the TRRC, adding: “Basically what people need to understand is, the commission is not a trial or a normal court sitting. It only provides a soft landing were victims and perpetrators can come and give their testimonies and accounts of what had transpired under Jammeh’s watch.”
“The only worry we have is, we don’t know what the government has in place in terms of a successor institution for the implementation of those recommendations which are key to providing closure and remedies for victims. We will ultimately like to see reconciliation, but the most important thing is to provide reparation to victims and prosecute those who committed the most heinous crimes,” he added.

Speaking further, Mr Kijera said people should also consider that there should be witness protection “not limited to victims, but also perpetrators” because one is presumed innocent until proven guilty, “we cannot afford to encourage a mob justice in this country that will create instability.”

“We want the government to demonstrate more political will in ensuring that the TRRC is not just taken as a political propaganda but as an initiative of national consciousnessl,” he concluded.