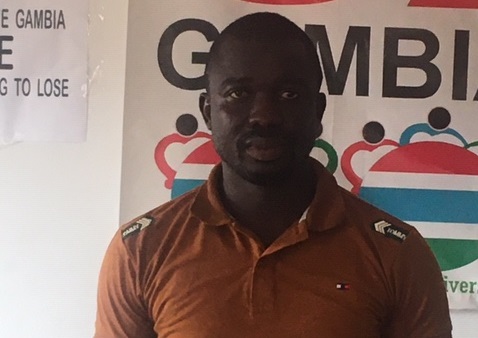 Gambia Transport, Agricultural, Food and Industrial Workers’ Union has dismissed the recent drivers’ sit-down strike, calling it illegal since a state of emergency is still in place.
Omar Touray, the vice president of the Union, told The Standard yesterday: “We are observing the Covid-19 restrictions. I think it’s even illegal to call for a strike when the state of emergency has been declared by the head of state. And in the labour laws of The Gambia, whenever there is an emergency nobody should call for a strike.”

He said the transport union should have called for a round-table discussion with other unions before observing the strike.
He advised government to do a background check on some of the unions, claiming that most of them are operating illegally.

“The union that has called for the strike is six months old in this country. They have never been to congress; they have no mandate to run the affairs of this country much more to call for a strike.

“President Barrow needs to stand firm and the law needs to take its course. Whenever the president declares a state of emergency, it’s a law and anybody who breaks it needs to face the due process of the law. If not, whenever he declares another state of emergency, who will respect it? Let’s not play with the laws of The Gambia,” he stressed.