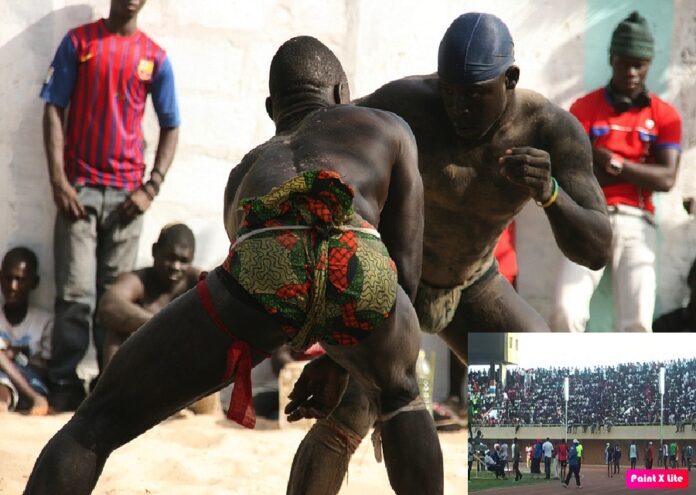 There is an increasing demand now among the sports family for the restrictions on sports activities to be lifted now that most public places have been allowed to go back to business. Last week, the Gambia Football Federation GFF led the way to ask for some avenue to allow the national team and the Under-20 to prepare for their respective continental campaigns next month.

The health authorities granted that but a definite decision on the resumption of general sporting activities is yet to be made. The Standard understands that many sports associations have expressed a desire to resume activities promising to observe whatever protocols that may come with it. These include the wrestling association which has so many combats put on hold, freezing huge money contracts, the basketball league, Volleyball and athletics among others.

The Standard contacted the National Sports Council NSC whose bureau chief Marcel Mendy said his office is working on reaching out to the Health Ministry to find out what will follow for sports now that some relaxation has been announced on some rules.” Of course, sports is a different thing all together because of its natural attraction to crowds.   But am sure the government authorities will be working on the matter soon,” he said.

A source close to the Health authorities said efforts are being made to draw up possible guidelines to be followed as well as consultations   and assurance for their observation.” Sports is critical because the first protocol in preventing the spread of the virus is to prevent crowds forming at places. So we must find a way to ensure that sports is played without gathering people and exposing many to the risk of catching the virus,” a senior health official said.