Are we recycling ourselves back to Dictatorship? 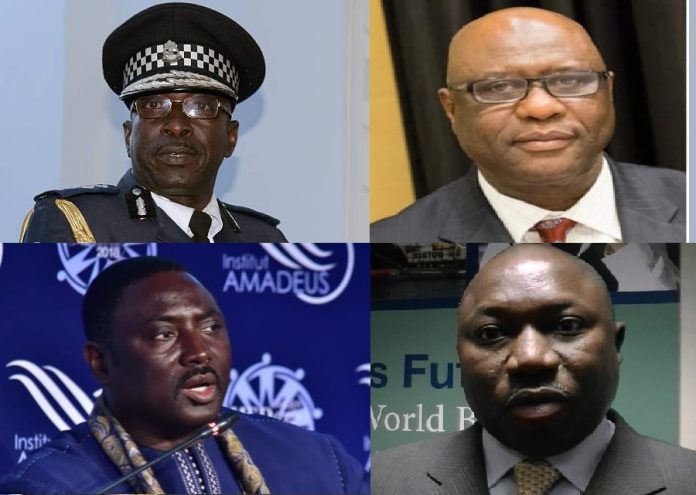 In an encounter with the media sometime in 2017, President Adama Barrow was asked whether he would ever reappoint some of the ministers who served in the Jammeh administration. He was emphatic that that is a nonstarter.

He said that he has enough Gambians to choose from and that he’d never hire any of those who served under Jammeh.

Well, it seems times have changed and so has President Barrow’s resolve not to appoint these people.

These were, after all, the people most Gambians saw as enablers of dictatorship.

They were right there with Jammeh and one can certainly assume that they must have known the violations that were taking place.

They must have known about the killings, the rapes, the tortures, the embezzlements and all of the other wrong things that were taking place right under their noses.

Yet, not a single one of them ever resigned on principle as a form of protest against these evils. One can only conclude therefore that they were OK with it.

The strange thing is that President Barrow and his government do not seem to have any problem bringing these people back to man our public offices.

One wonders how the many victims of rights violations will feel knowing that their government has left them in the lurch, as it were, and went to bed with their tormentors or collaborators of their tormentors.

The current National Security Adviser has been repeatedly mentioned at the Truth, Reconciliation and Reparations Commission (TRRC).

Now, whether or not he himself participated in the killings and torture is irrelevant here.

What matters is that he knew; he was there but he didn’t raise a finger or a sound to stop it. This only means that he was fine with it.

One cannot fathom therefore how he will now act with respect to human rights and respect for the rule of law.

The current minister of Finance and Economic Affairs was also a long serving member of the cabinet of Yahya Jammeh.

With his expertise and vast experience, one cannot fathom how it is possible that he did not know about the pilfering that went on for two decades.

We need to ask ourselves whether he will do anything were he to see embezzlement in this new government?
I could go on and talk about the other appointments – reapportionments rather – but you got my drift.

The only question I want to ask is this: Are we recycling ourselves back to dictatorship?