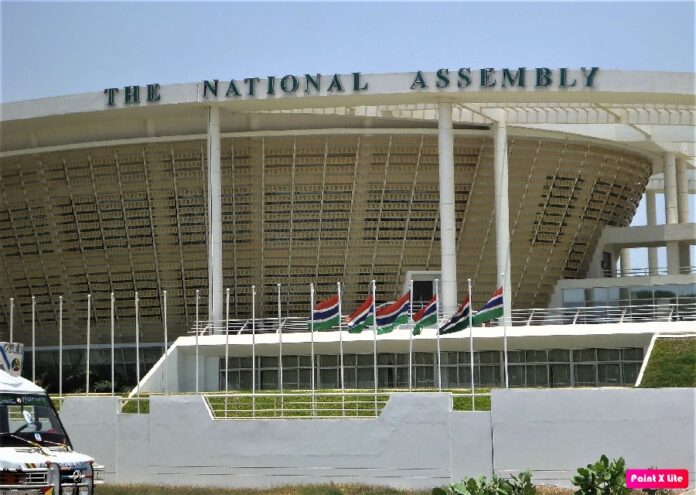 The National Assembly yesterday gave its blessings for the establishment of a Gambia-Senegal parliamentary friendship group which seeks to strengthen the existing bilateral relations between the two neighbours and enhance the people-to-people contact and relations at sectoral levels.

The majority leader and member for Kombo South, KK Barrow, said the initiative will further cement the already existing cordial ties, and ease the free movement of people and goods.

He added that the mandate of the friendship is to foster inter-parliamentary diplomacy and contribute to the development of a bilateral and cooperative relation.

The NAM for Wuli West, Sidia Jatta, said the Gambia’s National Assembly has a lot to learn from the Senegalese parliament, especially its usage of the local languages during sessions.

“I have always been speaking out about the need to use local languages [in our parliament]. Senegal has already been doing that, so, we have a lot to learn from them in that regard,” Jatta said.

The Wuli West NAM however warned that parliamentary friendship groups are not for “fun-finder or tourism.”

“Its objective is to share experiences, expertise and to learn from each other,” he stated.

The NAM for Banjul South, Touma Njai reiterated there is a lot the Gambian parliament could learn from the Senegalese parliament.

“We are here to develop the nation and from Senegal we can learn a lot. First, the local language that they speak in their parliament which I think we can learn a lot from. Secondly, as one of few elected female MPs there is a lot we can learn from Senegal, which presently has 44 per cent of female representation. We need to learn and know how they have such high numbers and I think Parliament is the best to do so, especially when we are in a friendship group,” she stated.