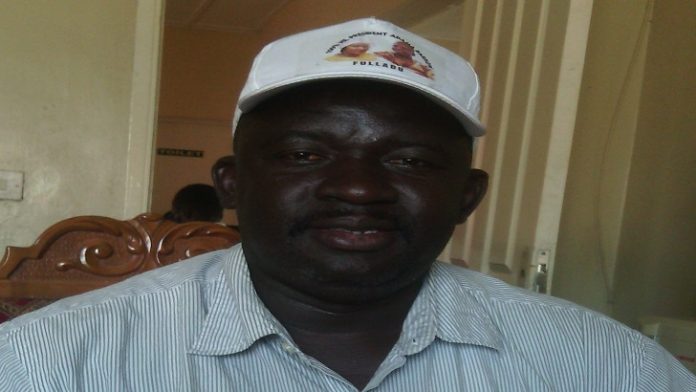 The national mobiliser of a group calling itself the President Adama Barrow Fans Club, Lamin Jammeh, has dismissed any suggestion that the newly formed organisation is a replica of the green youths of former ruling APRC since it is all-inclusive .
Talking to The Standard, Jammeh explained that the club consists of members from all political parties who are concerned with the prevalence of peace and unity across the country as opposed to the nature of Jammeh’s green boys and girls’ movement which was also sustained by presidential funding.

He revealed that President Barrow is a registered member of the fan club and has given his blessing and support to the idea. However, he was quick to stress that they did not receive any butut from the president since inception as all its resources come from its members.
According to Jammeh, the Gambian people should be aware of the difference between politics and national development because “you cannot vote someone into office and then turn your backs at him with insults and speculations.”

He said the Barrow fans club would do everything to show commitment and support to the president’s development agenda until where he stops.
“When it is time for politics, everybody is free to go to his or her political party but when we meet as a fan club, we have to sell the agenda of the president as far as he is the sitting president of this country,” Jammeh said.
He said the fan club has a membership of over 10,000 and it is different from the Barrow Youth for National Development.

“We are purely apolitical and registered as a fan club not a charitable organisation. This fan club is open to all political parties and it is all-inclusive initiated by Gambians in the Diaspora to see how best they could bring togetherness, peace and tranquility as well as support the president to achieve his agenda,” Jammeh said.