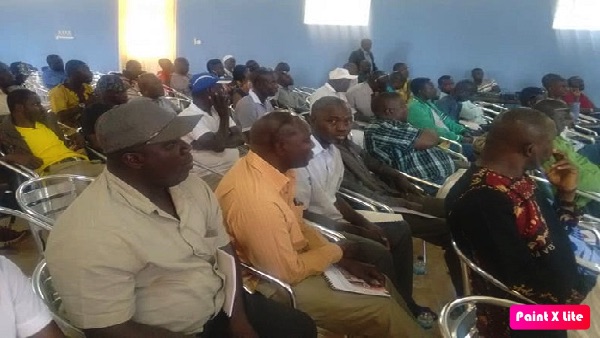 Following the Gambia Football Federation’s explanation of how they intend to disburse the Fifa and Caf Covid-19 relief funds, stakeholders have announced they will meet over it Saturday.

A notice announcing the proposed meeting was posted on different platforms shared by football stakeholders including club and allied association officials. The meeting is scheduled for 10 am Saturday at the Semega-Janneh Hall in Serekunda East at which, our source stated, only one fully masked representative from each entity is invited in respect of the Covid-19 decongestion and social distancing protocols.

The Standard contacted one club official who said the meeting will avail the members to harmonise concerns over the GFF plan with a view to meeting the executive committee over them.

While our source would not say what specifically are their concerns, The Standard has heard first hand information from several club presidents who are not happy with certain allocations in the proposal. The GFF intended to spend D67milliion on all stakeholders male or female, as well as another D25million on female football alone.

However, the devil is in the details. Some stakeholders out rightly condemned any suggestion to use the money on national team matters or payment of supposed sitting allowance debts to standing committee members.