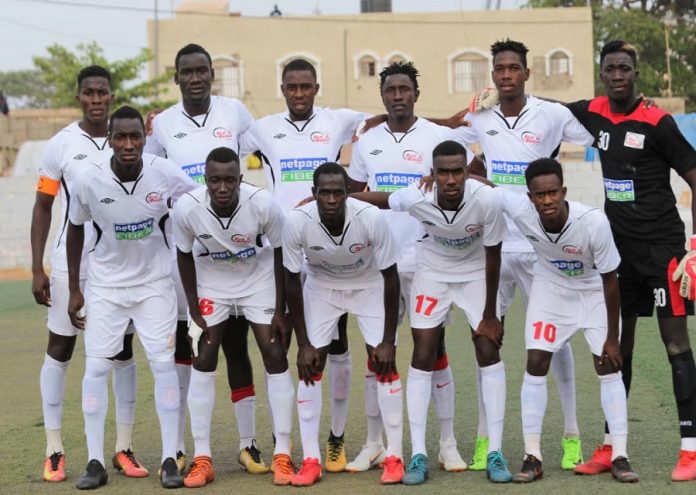 Football stakeholders are considering a number of proposals forwarded by the Gambia Football Federation, GFF, to make amends to the already devastated 2019 -20 league programme.
The proposals were meant for consideration by the clubs to ensure consensus in adopting them.

The Clubs are expected to give their feedback to Football House on the proposals which are designed to make up for time lost to the Covid-19 pandemic under which all football is postponed globally. The measures recommended by the GFF are as follows: Upon the expiry of the state of emergency (45 Days limit), all national leagues will continue from June to August but the FF Cup and the late Alh Omar Sey memorial championship will both be postponed.

The Nawettans will be played from August to November and the Super Nawettan to take place in November/December, 2020.
However according to the GFF if the State of Emergency is extended, the Federation will nullify the entire 2019/2020 League meaning no promotions and no increment of the 1st and 2nd Division clubs. Also in that case, the Nawettans would be played from July to September 2020, Super Nawettan in October while the new league will kick off in November 2020 and run till June 2021. It will also mean that the GFF will delay the introduction of the Professional League to the 2022/2023 season.

So far all the clubs contacted by The Standard have said they are yet to study the proposals or make comments. ”It is completely new scenario that has befallen the entire globe and only cool heads can navigate a way out of this,” one Club Manager told The Standard.