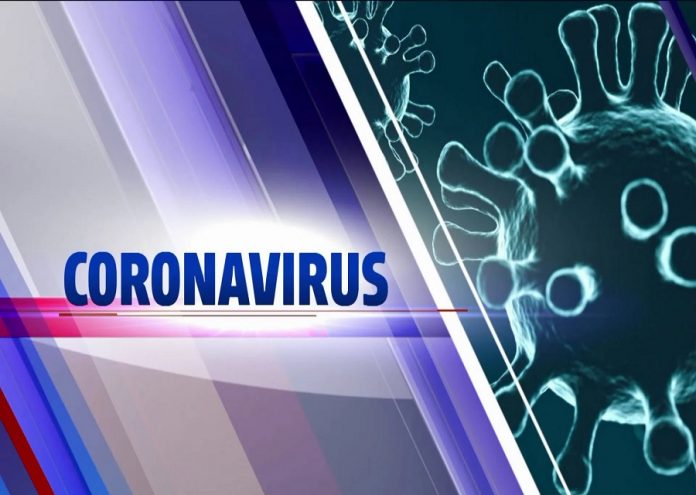 An announcement from the State House has revealed that President Adama Barrow, following extensive consultations, has decided to shut down the airspace and close the border between the Gambia and Senegal for a period of twenty-one days.

This move has been welcomed in many quarters as it has been observed that since its inception, most of the registered cases of COVID19 in most countries have come from outside, especially through airports where flights originating from known hotspots of the virus land.

The move will take effect on Monday 23rd March 2020 for three weeks. It is not clear what measures the government will take, or has taken, to offset the inevitable difficulties it will bring about. As a poor country, many of the citizens depend on what they earn on a daily basis for feeding.

Additionally, a large percentage of the country’s economy is dependent on tourism and tourism related commerce for survival. If therefore the airport is shut down it will certainly affect the lives and livelihoods of these citizens, and those who depend on them for survival.

The other complication is the practicality of the closure of the border between the Gambia and Senegal. If the official entry points are closed the people will certainly find other routes through which they can either enter or leave their current country of residence. Had the border been open, they would have passed through the right way and be tested and screened by health authorities. This will not be available if they use other routes.

Besides, many villages in the Gambia have one part in the country and the other in Senegal. There is practically no way that the government, either of Senegal or the Gambia, can enforce a border closure in those villages.

Meet-the-people tour: it’s for the PEOPLE, use it for that

How fast time flies especially when one is in a good company. Alas! Another Presidential meet the people tour is just lurking somewhere near...
Read more
Editor's Choice

The dramatic story of the Gambia Under-20 footballers in the just ended Wafu Zone A tournament marks a return of the good old days...
Read more
Editor's Choice

The Gambia's previous gains in eradicating child begging are in serious threat of a roll back. Subjecting children to street begging, at times in harsh...
Read more
- Advertisment -