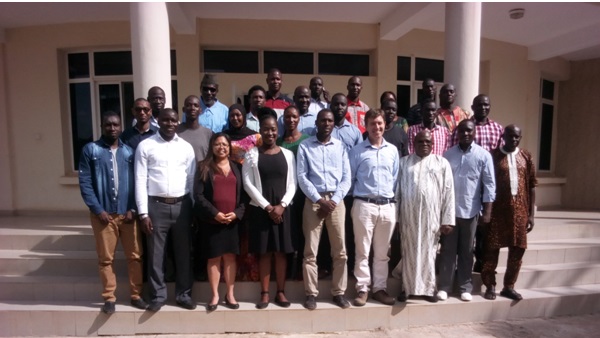 The aim was to strengthen the capacities of CSOs on the Security Sector Reform currently underway in the country.

Momodou B Bah of Wanep said the training seeks to support the government in efforts to have an inclusive SSR process and enhance local ownership by state and non-state actors.

“The two-day training was the third of three workshops supporting CSOs’ participation as independent oversight actors in the country’s reform process,” he stated.

He said CSOs have a role to play to ensuring an improved service delivery in security institutions, enhance local ownership and strengthen the legitimacy of the entire reform process.

“The involvement of CSOs in the reform process is essential for human security.

CSOs can advance the security needs of the people to policy makers through advocacy, campaigns and lobbying,” he said.

DCAF rep Lorraine Serrano called for gender to be an integral part of any reform process.
“It is important for CSOs to add their voice to these discussions,” he said.