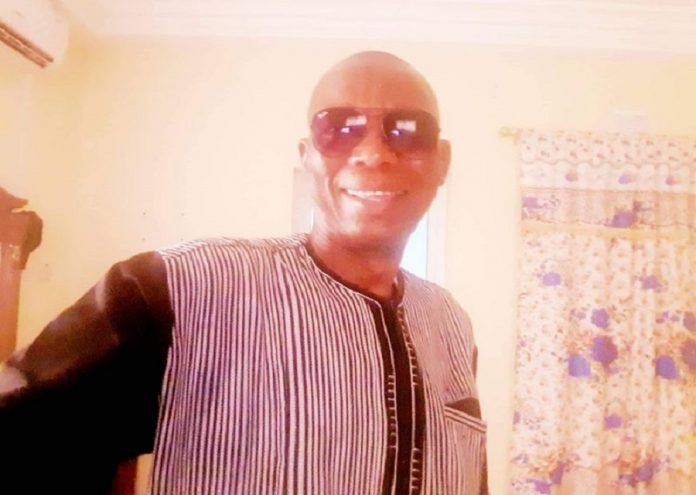 The Ministry of Youth and Sports MoYs will on Saturday kick start amulti-million-dalasi mini-stadium project in Kiang Julafar ward in the Lower River Region. The project is for the construction of a pitch, pavilion and dressing rooms and toilet facilities inside a piece of land measuring 300-meter square.

The project was conceived by the people of Julafar ward comprising 31 villages in Western Kiang. ”We used to contribute and raise money among ourselves including our people in the diaspora for social and other developments in the ward. At some point we decided under the Julafar youth and sports development association to initiate a project for a mini-stadium to promote football and other social events in the ward”, said Omar Bajinka secretary general of the Julafar Sports Development Association.

He said the project was introduced to the Gambia government through the ministry of youth and sports which approved its funding in its budget.” The minister himself came here on a visit and we are grateful that he personally encouraged and supportedthe project. We are very excited that the project will finally start on Saturday with the laying of the foundation stone,” Mr Bajinka said. The mini- stadium is strategically located on the Highway between Manduwar and Tankular, to serve all the villages in the ward and beyond.

Sutay Jawo the deputy permanent secretary for technical at the MoYs said the project is funded by the Gambia government at the tune of D7.7 Million.”The project will take six months to complete and will impact tremendously in the social and sporting life of the community of Kiang. The people will be proud of such a magnificent structure which can in turn attract other facilities to the area, Sports would be rejuvenated and I can tell you that very soon good footballers will be discovered from Kiang,” DPS Jawo said. The contractor is Balla Construction and Engineering Company.

By Batou Saidy In the pantheon of footballing superstars, a name like Ronaldo is quite familiar. Both Ronaldos are players in the very heights of...
Read more
Sports

The Gambia national Under -20 made history last night snatching both the Wafu Zone A championship trophy and more importantly, a place in next...
Read more
- Advertisment -