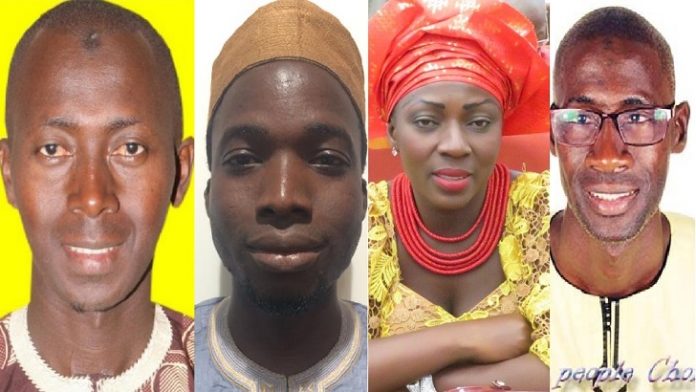 Ousainu Darboe, the leader of the United Democratic Party has challenged the party’s alleged breakaway National Assembly members to resign and face by-election if they believe they are popular and can win elections without the UDP support.

Saikouba Jarju of Busumbala, Alhagie Jawara of Lower Baddibu, Fatoumatta Jawara of Tallinding and Saikou Marong of Latrikunda Sabiji are among few UDP NAMs accused of being sympathizing with President Adama Barrow.

Jarju and Marong were also among UDP NAMs who were accused and admitted receiving D10, 000 from President Barrow.

A recent amendment of the Gambian Constitution means elected assembly members no longer fear losing their seats after expulsion for their parties who secured their elections.

However, in his address at a rally in Niani Jarumeh Koto, Darboe said the breakaway NAMs should test their popularity at the polls by resigning.

“If they think they now have support from other quarters big enough to win elections without the UDP, let them test that and resign from their seat for us to have a by-election.

If they try that the electorate will teach them a lesson that betrayal of the party that brought you to power is not good.

But anyway the electorate are here and they are not moving anywhere and the next national assembly election in 2022 will be the final judge,” he warned.

Darboe said the breakaway NAMs have shown they are insincere and therefore not genuine to the cause of removing dictatorship and the restoration of the rule of law and democracy in The Gambia.

Darboe warned the electorate not to be fooled by this false claim that supporting Adama Barrow is the only way to bring development to their regions.

“So if they (NAMs) come to you (electorate) and tell you they support Barrow in order to attract development that is false.”

The former vice president also decried CRR’s poor infrastructure, lack of qualified doctors and lack of adequate educational institutions that can better the lives of the people.

He alleged that some national assembly members in the region were bent on politicizing the rural electricity project.

“But the project is a Gambia government and African Development Bank project which was signed during the time of Yahya Jammeh on behalf of the rural people.

If you observe from Ballangharr up to Sami there is no effective health center in the area. Even Kuntaur doesn’t have a major health center –compared to other countries.

There is no doctor in Karantaba Major health Center and you still calling them major health centers,” Darboe added.

A UDP government, Darboe added, will give the people of CRR North their fair share of the national cake.

The Association of Gambian Students in Turkey (AGAST) has raised alarm about certain individuals who are claiming to be providers of opportunities or incentives...
Read more
News

By Olimatou Coker One more political party has been cleared by the Independent Electoral Commission. It is called the Democratic Party, DP, whose secretary general...
Read more
- Advertisment - 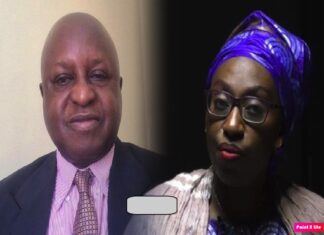