Farmers encouraged to plant together for ‘better harvest’ 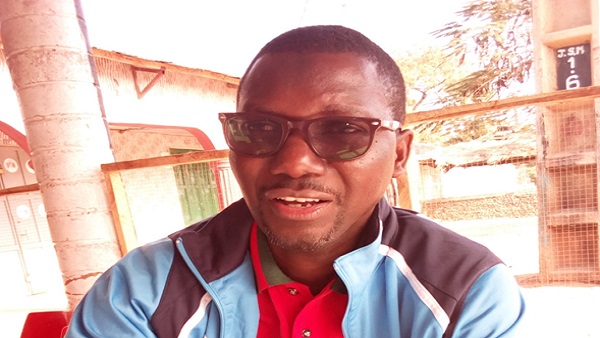 Gambian famers have been impelled to work to plant crops together for better and greater harvest.
The advice came from Kebba Jarju, the project director of the Food and Agriculture Sector Development Project, Fasdep.
He said the synergising of planting initiatives will ‘greatly assist farmers’ most of whom remain poor despite years of agricultural practice.

“Farmers don’t work together [in The Gambia]. When others are planting, others are applying fertiliser or harvesting which leads to difficulties in doing double cropping,” Jarju told The Standard.
He said if farmers would listen to him and follow his advice, “food self-sufficiency is possible.”

He went on to talk about the Fasdep project, which was launched in 2013 expected to end later this year.
“The five-year project is being funded by the Global Agriculture food security programme supervised by the African Development Bank.”
The objective of the project is to contribute to Government’s goal of accelerated growth, employment creation and poverty reduction particularly in CRR north and south, LRR and WCR, repectively.

He hailed the project for achieving numerous successes as it constructs markets to promote commercial agriculture and help women sell their products after harvest.
“We also constructed roads linking women to those markets. We are also trying to link traders to reach the lumos and promote marketing of products. Twenty seven gardens were also constructed for local communities.”