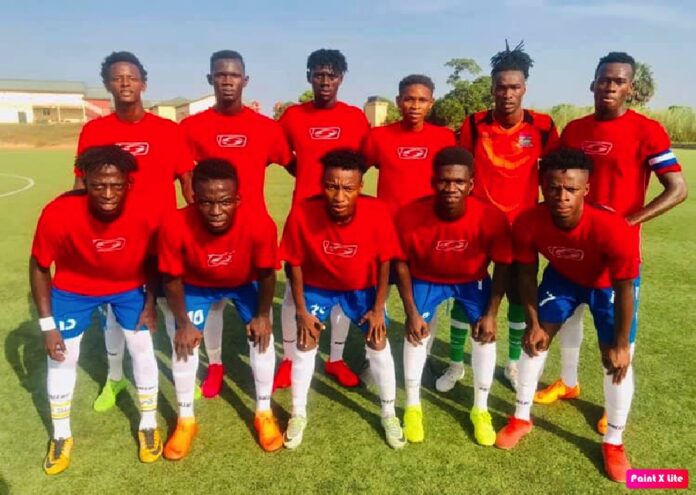 Coach Lie Bojang and his Gambia Under-17 national team need not to bother again about preparing for Wafu to seek qualification for the African Under-17 championship enroute to the World Series.

The world football governing Fifa has announced the cancellation of that competition as well as the Women’s Under-20.

A letter sent to member associations globally quoted Fifa as saying that ”due to the world wide situation strongly affected by Covid-19 pandemic, as well as difficulties faced by football confederations to complete their qualifying phases”, it has decided to cancel both the Under-17 and women’s Under-20 World Cups.

Consequently the phases of qualifiers in all confederations are all cancelled.

The Gambia has been in intense preparation for the qualifiers that was supposed to start with a tournament in Wafu Zone A. But that event was cancelled after Sierra Leone could not host it for lack of an MRI testing equipment.  Now, with this Fifa announcement. the entire Under-17 project has been laid to rest at least until next year.