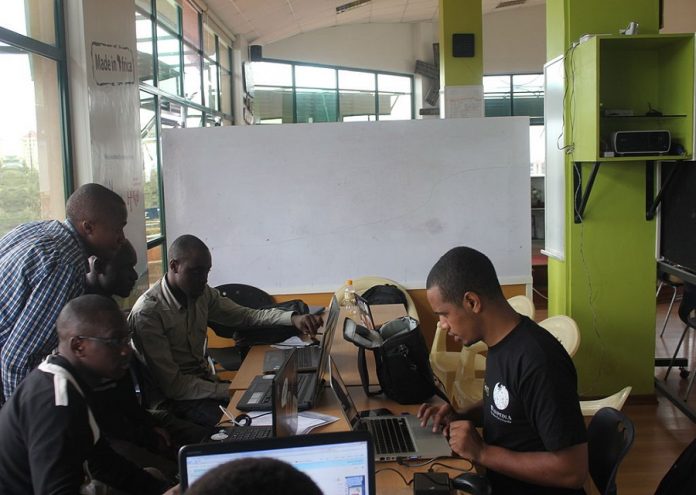 Magistrate AB Faal of Brikama sentenced two students Alhagie Jallow and Bubacarr Colley to a fine of D1,000 each in default to serve two months in prison after she found them guilty of operating a gaming house without a licence.

Narrating the facts in court, Police Prosecutor Isatou Sowe said on February 22nd, a police patrol team headed by an Inspector Mboob went to the place of Mr Colley in Brikama and found people engaged ingaming without a licence.
He was arrested.

The patrol team proceeded to the place of Jallow and he was also arrested and the two young men were taken to Brikama Police Station where they were processed, charged and later arraigned at the Brikama Magistrates Court.

Before passing her judgement, Magistrate Faal asked the two whether the facts as narrated by the prosecutor were accurate? They replied in the affirmative.
The magistrate said since the convicts willingly confessed to the offence, the court found them guilty as charged.

In his plea of mitigation, Alhagie Jallow, urged the court to temper justice with mercy. Saying, “I’m the bread winner of my family, and I’m a final year student at The Gambia College.”

The second convict Bubacarr Colley also appealed to the court saying, “I’m a student, and I did this because I don’t want to disturb my parents for lunch money. And I didn’t know you need a licence to operate a gaming house”.

Magistrate Faal then said given the fact that the two convicts were first time offenders, she fined them D1,000 each in default to serve two months in prison.
Meanwhile, in a separate development, five other students Abubacarr Secka, Lamin Suwareh, Sheriffo Darboe, Ebrima Jadama and Ensa Marong were also arraigned at the court last week charged with illegal gaming.

When the charge was read to them they pleaded not guilty and requested bail which was not objected to by the police prosecutor Corporal Sowe.
Trial magistrate AB Faal granted them bail in the sum of D10,000each with one Gambian surety.

According to the particulars of offence, on February 22nd, 2020,the accused persons were found in an unlawful gaming house in Brikama.