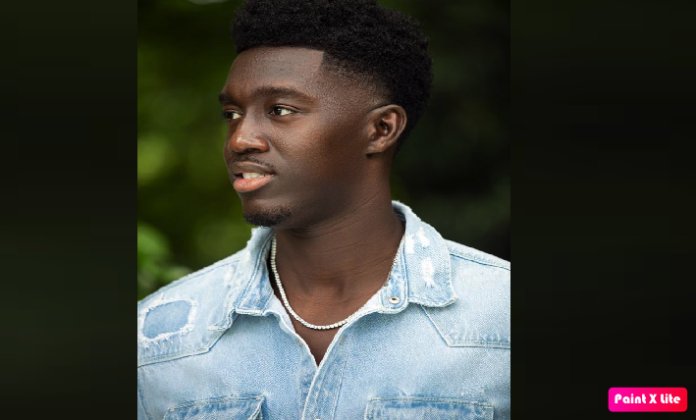 Foreign Prince is a Gambian-American from Georgia who showed great potential as a footballer winning him football scholarship to Georgia State University.

But despite his achievement in sports, Foreign Prince decided to give music a shot. After releasing his first song, Prince began to take up his building music career with greater seriousness in which he was able to discover his hidden talents aided by motivations from his friends.

In 2019 Foreign Prince dropped his debut EP #Ins and Outs.  Earlier this month he released a music video for his latest song Down with Me which he was worked on in late December last year.

Prince said his latest released song is about confessing his love to a girl and what she means to him.

He wrote: “Gambians in America are truly falling in love with my music. They are amazed with my switch of career from being a football star to a singer,” he said.