Haalis series set to be shot in Gambian 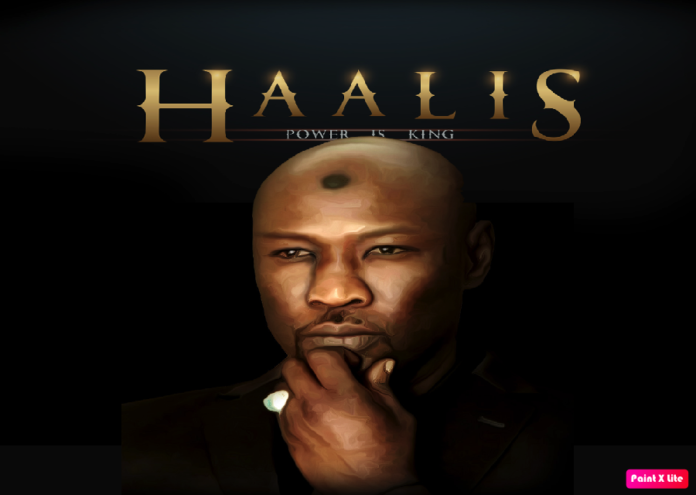 Haalis is a series with 52 episodes being produce by a UK-based filmmaker Assan Saine in The Gambia.

The series will be feature three top Senegalese actors who have been very influential in the Senegambia region, alongside young talented Gambian actors.

Saine told Standard Lite this is the first series they will be producing in The Gambia to help strengthen and give recognition to the movie industry. “Our aim is to create support network for the current movie industry,” he quipped.

“Part of our objectives are to bring onboard young Gambians to undergo training in the movie-making industry. As a professional trainer and developer, my aim is to mentor and help them build a film industry that The Gambia deserves,” Saine said.