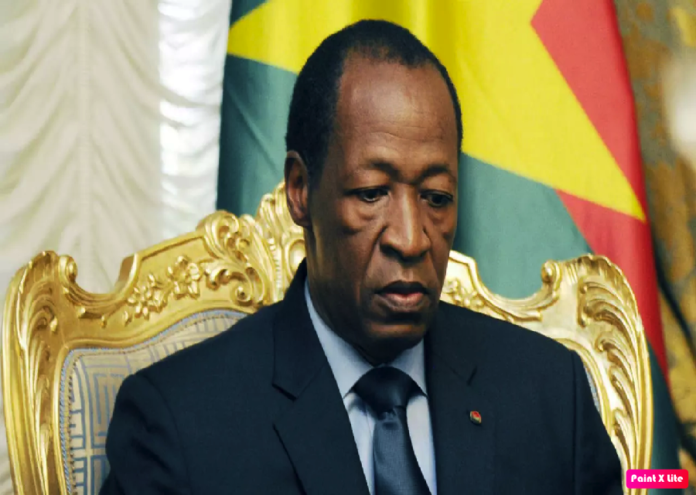 (CNN)A Burkina Faso court charged former president Blaise Compaoré in absentia on Tuesday in connection with the 1987 murder of then-president Thomas Sankara, one of the most infamous killings in Africa’s post-independence history.

Compaoré went on to rule Burkina Faso for 27 years before being ousted in a 2014 uprising and fleeing to Ivory Coast, where he is believed still to live. He has previously denied any involvement in Sankara’s death.

A military tribunal on Tuesday charged Compaoré with complicity in the assassination, undermining state security and receiving cadavers, a court document seen by Reuters showed.

Diendere, who has been in prison since a failed coup in 2015, was in court to hear the charges. He will enter a plea later.

Burkina Faso issued an arrest warrant for Compaoré in 2015, but Ivory Coast has declined to hand him over.

Sankara, who seized power in a 1983 coup at the age of 33, was known for his trademark military fatigues and red beret and rejection of a lavish lifestyle.

In four years as president, he became the first African leader to denounce the menace of AIDS, took a stand against the International Monetary Fund and World Bank, and promoted women’s rights by opposing female genital mutilation and polygamy.