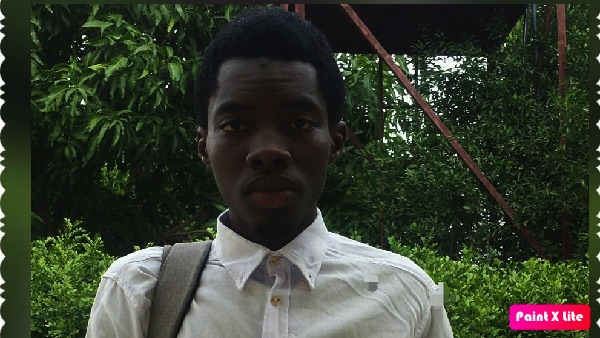 Born in the furthest  region of the desert

The furthest from modern civilization

In the most deprived city from rain and vegetation

Given birth to, in the midst of the most ignorant

In the era of arrogance and ignorance

With hearts filled with rancor against each other

Yet he became the epitome and orient of knowledge

Grew up in the epicenter of idol worship

The genesis of decadence and barbarism

Within men with rotten hearts and rusting souls

He became the educator

The vessel through which divine  revelation traveled to men

The lantern in the darkness

Be Free, My Brothers

THE JANUS AMONG US