Gambia get Burkina in Women’s U20 preliminaries 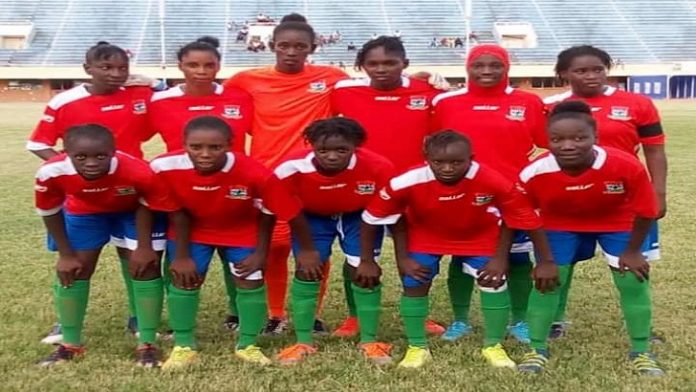 The Gambia will make a maiden appearance in the Fifa women’s Under 20 championship with a preliminary qualifying tie against Burkina Faso in African Zone.
The finals will be played in Coasta Rica and Panamá next year.

Following last week’s draw in Cairo, Egypt, the Young Girls Scorpions will play its first leg away before hosting Burkina Faso for the second leg in Banjul. Both matches will be played between January 17 to February 2, 2020.

The winner from this tie will face Nigeria, who have been given a bye alongside Ghana and Cameroon, in the second phase of the qualifiers.
The second, third and fourth qualifying round matches are due in March, May and June 2020 respectively.

Only two winners from the fourth round will secure automatic qualification tickets to represent the continent at the final tournament to be organised in September 2020.
By John Mendy.