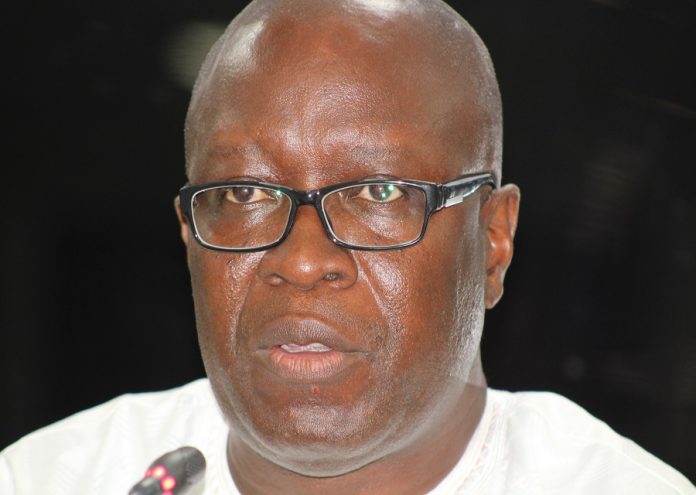 Dr Amadou Scattred-Janneh, a former Jammeh minister who became one of his arch critics, has said The Gambia is sliding back into dictatorship under Barrow as much of the system that Gambians fought against are still in tact.
Dr Janneh was arrested and sentenced to life in prison for treason before he was pardoned and expelled from The Gambia in 2012 by Jammeh.

Appearing before the TRRC yesterday on conditions and human rights violations in the prisons system under the former regime, the Gunjur-born former university lecturer said: “I have been through various facets of Jammeh’s regime. My main concern is not with the past regime. Of course I am interested in ensuring that we have justice and reconciliation but I see signs of us moving back gradually into Jammeh era style even though we will never allow a return to the status quo.

He said the government should ensure that the recommendations of the TRRC are adhered to ensure meaningful results, not just reforms in name.
He furthered charged: “We have seen commissions made up of very able individuals submit very impressive reports and recommendations only for those to be relegated to the backburner. The purpose of this commission is to ensure that we have security sector reform that protects and guarantees human rights and make sure we have true democracy in this country and I hope that the outcome will be implemented to ensure we have meaningful reforms in every sector.”

Dr Janneh warned that unless“we have the types of changes that will result in checks and balances, term limits, the diaspora participating and things like redistricting, we will end up very close to what we had here before.”