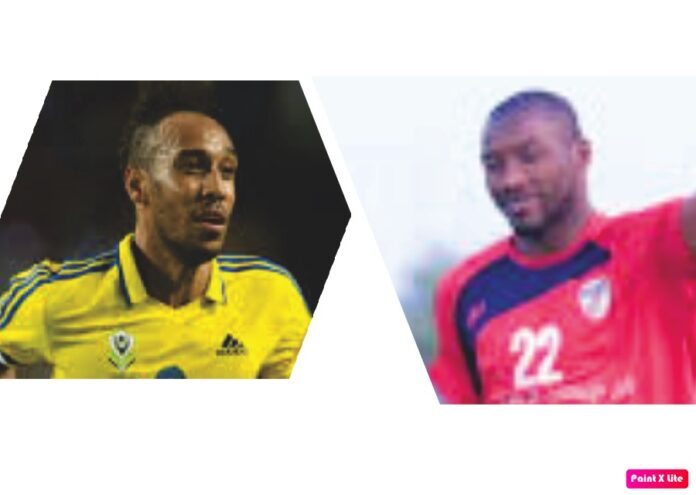 This evening, in Franceville, Gabon, The Gambia will continue on the journey to seek qualification to the next African Cup of Nations tournament to take place in Cameroon in 2022.  Tonight’s first match in the two encounters between The Gambia and Gabon in Group D is one among many fixtures across the continent as the race for places in the tourney continues.

At this stage, The Gambia lead the Group with 4 points from two matches with four more matches to go.  Of the remaining matches, one will be played today Thursday November 12 and the other, Monday November 16 in Gabon and Gambia respectively.

The analyses is that if the Gambia win both matches, the resultant 6 points will take her total to an impressive 10 points with two matches to go, at home to Angola and away to DR Congo. With the top two finishers in the group assured of a place in the finals, it is almost certain that if the Gambia has 10 points at this stage, she will almost certainly reach her first CAN.

But the battle tonight will not come easy. Already the Gambia has lost a consistent reliable goal scorer Assan Ceesay who will miss both matches and his recent prolific form for country is undeniably going to be missed with its potential match winning goals. Another hot lad, Alasana Manneh who is always expected to be a useful addition to the Scorpions is sadly not in Gabon. Others such as Mohammed Badmosi , the fleet footed Modou Barrow and  the skillful Lamin Jallow  too are absent. However coach Tom Sainfiet has still got an array of `players most of them, regular participants. They include the ever reliant Sulayman Marreh, Steve Trawalley, the young sensation Ebrima Colley, the hugely talented Musa Barrow and even the newly discovered Nuha Sonko Sunberg. The all important safe pair of hands Modou Toldo Jobe is the squad and would be expected to put his agility to task to stop or foil any firing from the Gabonese.

Gabon too is leaving nothing to chances. Last night, the host received a great boost with the arrival of star player Pierre Aubameyang of Arsenal. Coach Patrice Nevue has said Gabon would have to qualify for the CAN before it can justifiably gun for the World Cup.