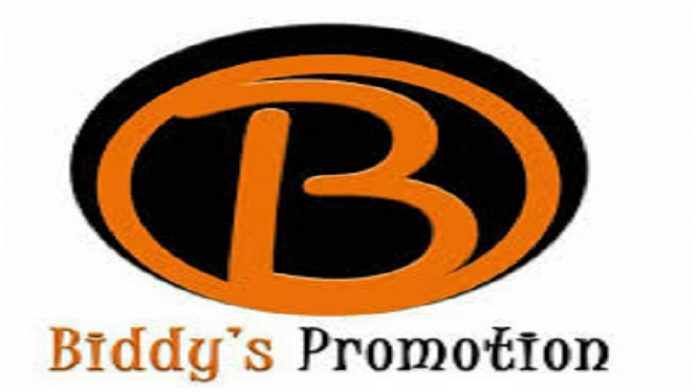 By Aisha Tamba
Biddy’s Promotion, in collaboration with its partners, announced it will be hosting Miss West Africa International 2019.
At a press briefing at the Kairaba Hotel, they disclosed the event will start on 4 January and that 18 countries from West Africa will be participating.
The CEO of Biddy’s Promotion and programme manager Ida Bidwell Mansaray, said the event is one of the biggest beauty pageant competitions in Africa.
“This upcoming event will mark the 6th edition. It has been held in five other West African countries and this time around will be The Gambia.”
Ms Bidwell said the idea is to support young girls and encourage them to take up careers in art and modelling.
“We are trying to create a platform where we can take the Gambian flag high in the modeling industry,” she said.
Show producer and international Gambian model Gibril Jobe, said the initiative is designed to encourage the notion that “beauty can be a business.”
He said the eventual winner will have the crown for a year, and a platform to talk about dangers or campaign against irregular migration in the west Africa sub region.
Miss West Africa is an international beauty pageant that started in 2008.
]]>
- Advertisement -
Share
Facebook
Twitter
Pinterest
WhatsApp
Previous articleAmbassador-at-large donates Sinchu Orphanage
Next articleUN repatriates 75 Gambian peacekeepers
Join The Conversation