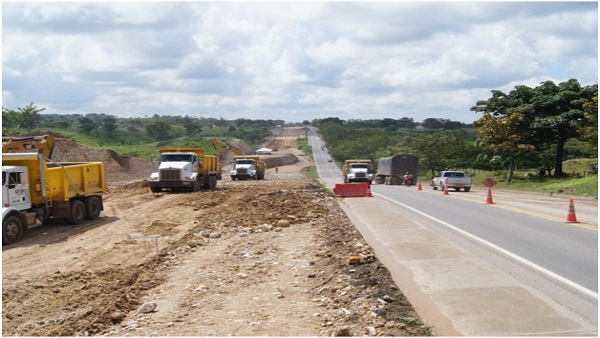 The government of Gambia has announced plans to rehabilitate about 50 kilometers of urban roads under OIC portfolio.

Minister of Transport, Works and Infrastructure Bai Lamin Jobe, while appearing before the National Assembly to respond to questions related to his Ministry said that feasibility studies have been conducted for the expansion of Bertil Harding highway between Brikama and Sting corner, and that advanced negotiations are underway to construct a four lane by-pass road from Sting corner to Abuko, going through the swamps at the back of Jeshwang.

Minister Jobe also said that his ministry is actively sourcing for funds to generally upgrade urban roads covering KM and the West Coast region, adding that the two areas are rapidly growing in population compared to other regions.

He added that the Ministry aims to create alternative routes for the current main roads to provide better circulation routes within various urban communities.

The list of roads suggested will further undergo technical evaluation in order to come up with the most effective routes of connectivity and reduction in time of travel.

The upgrading of the Bertil Harding highway will decongest significantly the Banjul/Brikama highway.

Additionally, the minister said that his Ministry has completed traffic survey on various points within WC Region and KM and that they have now identified the hierarchy of traffic flow from the main roads, secondary and tertiary roads.