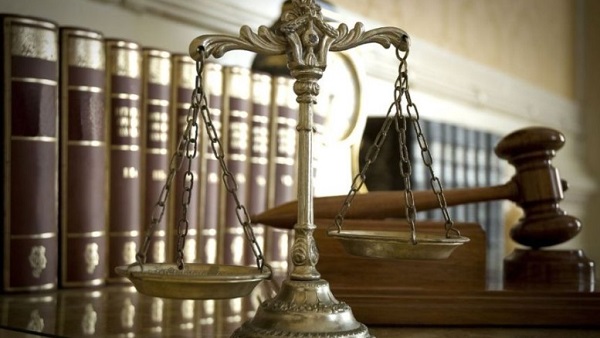 During the opening of the new legal year last week, officials revealed that the University of The Gambia has recently graduated fifty eight lawyers. This is an impressive number given that the university is still relatively new. It is said that they are highly qualified and will be able to fill the gaps that were in the Bar.

It is well-known that for democracy to thrive and development occur there is a need to have an independent and very competent Judiciary. For a long time Gambians have decried the lack of an independent judiciary free from interference from the Executive. That was during the previous regime.

Part of the problem was the lack of enough Gambian lawyers available at the time. This led to the country relying on judges and lawyers from other countries like Nigeria, Ghana and Sierra Leone. Many believe that it was easy for the former government to control the judiciary because many of the were not citizens of the country. This greatly hampered efforts to democratize the country.

It seems that this is slowly becoming a thing of the past. With fifty-eight lawyers graduating in addition to the ones who were there, the country will soon have enough legal minds to man all positions in the judiciary or at least majority of them. If all these lawyers work to defend and protect the country’s democracy, it will be strengthened greatly to become a model in the sub-region.