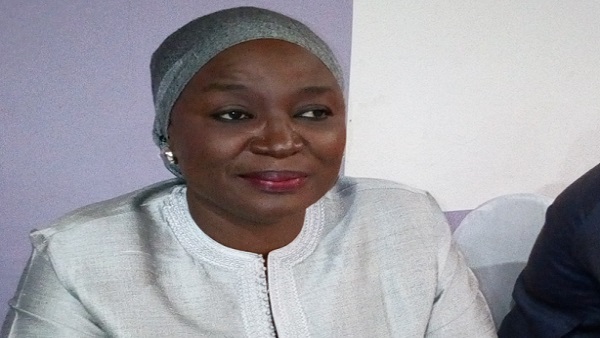 officials of Gambia Competition and Consumer Protection Commission, (GCCPC) last week met and validated their third year strategic plan for the next three years.
The Plan will focus on enforcement of regulations and the mainstreaming of competition and consumer protection issues in national policies and programs.
The chairperson of GCCPC, Janet Sallah Njie, said the Plan expresses future aspirations of all stakeholders of the Commission.

She described it as a framework through which they shall apply their resources and strengths to explore the available opportunities and confront any threats that may face them towards achieving their mandate.

“Strategic planning provides the framework that facilitates efficient and sustainable utilisation of resources in the delivery of the core business of an organisation,” she stated.
She said the strategic themes during the period will focus on the promoting and enforcing of Competition Act 2007. It will also focus on administrative issues and promote the Consumer Protection Act of 2014, embark on advocacy and awareness creation and employment, infrastructure and human capital development among other things.
“To achieve these objectives, appropriate strategies and actions for each strategy were identified,” Ms Njie noted. She said implementing actors, the time-frame, expected outcome and output indicators were also determined.
She said they are “committed to ensuring [a] successful implementation” of the strategic plan.

Amadou Ceesay, the executive secretary of the GCCPC, said of the focus of the plan of action: “We believe in engagement and inclusiveness and we want the plan to reflect the view of all stakeholders.”
GCCPC is a statutory government agency with a dual mission to protect consumers and promote and enforce competition in all sectors of the Gambian economy.