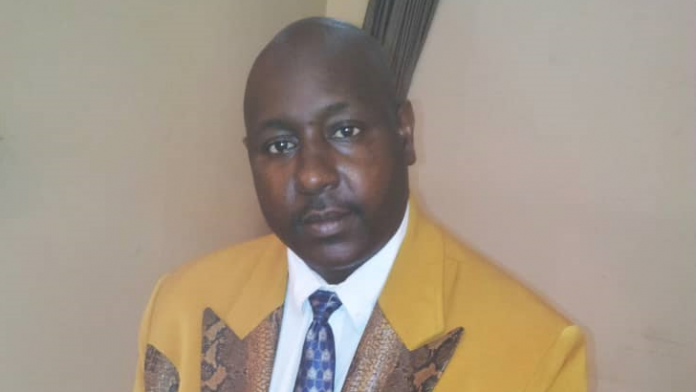 The national chairman of the Gambia Democratic Congress has accused the police of playing dictatorial and anti-democratic by denying them permit to hold meetings in URR this weekend.

Demba Sabally told The Standard that the IGP has denied their application for a meeting in Kular, Tumana on Saturday and Sare Boche in Jimara, the following day.
The GDC chairman further revealed that the police said they will not issue any political permit during the peak period of December 2019 to January 2020.
“They did not say what is meant by the ‘peak period’ and we find this very unfair, undemocratic and even discriminatory,” Sabally said.

He said if the police could give permit to 3 Years Jotna to stage a demonstration in the Kombo area, GDC should equally be granted permit to hold a political meeting in the provinces.

“We are very much shocked that in this day of a new Gambia, the police are taking the path of a dictatorship again,” the GDC chairman said.

He called on the IGP to review his position in the interest of democracy and fairness.
The police had said they don’t have adequate manpower during the period when they must provide security for all Gambians.