GNOC ELECTIVE CONGRESS ON HOLD TILL AFTER OLYMPIC GAMES 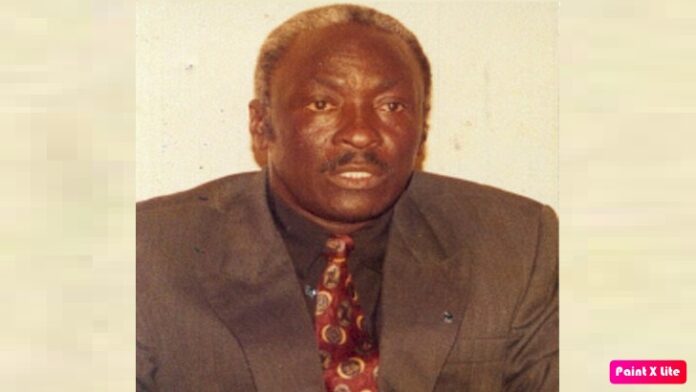 The elective congress of the Gambia National Olympic Committee, GNOC, expected to take place this year, will now be held after the Olympic Games in Japan next year, according to Dodou Joof, president of the committee.

Responding to enquiries by The Standard as to what is holding the congress, Joof said upon postponing the Olympic Games to next year, because of the pandemic, the IOC has accordingly advised all member associations to follow suit by putting off all national congresses until after the Olympic games, now slated for 2021. However Mr Joof revealed that the GNOC is working on holding an AGM as soon as the restrictions on large gatherings are lifted. ” We are closely monitoring the situation and will be holding small executive meetings to work on putting in place modalities to hold an AGM this year as soon as the all clear is given by the health authorities,” he said.

During the past few days some have been asking about the state of the congress due later this year and also about why they were not informed about reasons for its delay.

Mr Joof clarified that all members of the GNOC will be duly informed about the AGM well in time as provided by the constitution which in itself is set to be reviewed before the congress. “But all these maters will be discussed once the AGM is held hopefully soon,” he said.