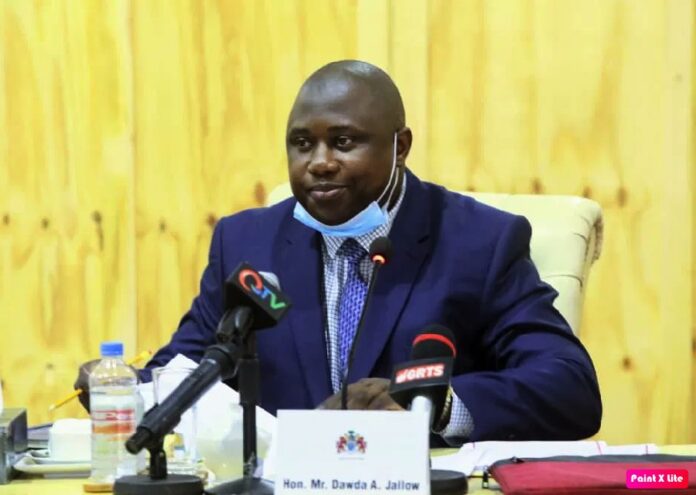 Government’s attempt to decriminalise skin bleaching suffered another major setback after the National Assembly rejected a motion for its consideration yesterday.

The Bill was rejected at its second reading in 2020 but was committed to the National Assembly committee on health for consideration.

The committee lay its report and recommendations to the plenary last week where it was adopted by members, and set for consideration.

However, when the motion was put to a vote, 23 members voted against its consideration while 10 others voted to support the motion.  It now goes to the third reading stage scheduled for March 29.

According to the government proposal on the repeal, any attempt to enforce the skin bleaching (prohibition) act could amount to discrimination on the basis of gender which could lead to social stigmatisation and strive.

It further argued the practice of skin bleaching is a matter of choice, and can never be effectively enforced, hence a law that cannot be implemented should have no place in the statute books.

“This act has been in place since 2009 and it has never been implemented except some few unsuccessful attempts which were merely public shows.”

Speaking to The Standard following the rejection, NAM for Latrikunda Sabiji Saikou Marong who voted in support of the repeal, described the rejection as “unfortunate.”

He said what his fellow lawmakers should concern themselves with is “to engage in sensitising their people about the dangers involved in the practice instead of imposing laws” on women that are deemed “discriminatory” with the potential to put them behind bars.

“We cannot dictate women how to take care of their skin. They should be in the position to determine that for themselves; we are all talking about women empowerment and this is part and parcel of women’s rights.

“You don’t make laws to impress sections of the society. As lawmakers, we did not come here to only stand for Muslim factions from our constituencies but everybody, regardless of their religious background. I am a Muslim but I have a duty to make sure I fight for what is right for everybody,” Marong said in response to his fellows who said skin-bleaching is un-Islamic.

Member for Foni Kansala, Musa Amul Nyassi said: “I have made my position very clear that I am not going to be a party to legalise skin bleaching because the simple reason is that even though the Act is not enforced, it has enabled our school authorities to take control of our young girls.

“All schools have come up with a regulation which bars our girls from the practice of bleaching and that suffice to say, it is a good law even where the state is not enforcing it.

The fact that the law exists in itself is a deterrent and the other reason is that, Islam is against the idea of bleaching. So these are ample evidence for me not to give my weight to the repeal of the bill, aside from the huge health risks,” the APRC lawmaker stated.