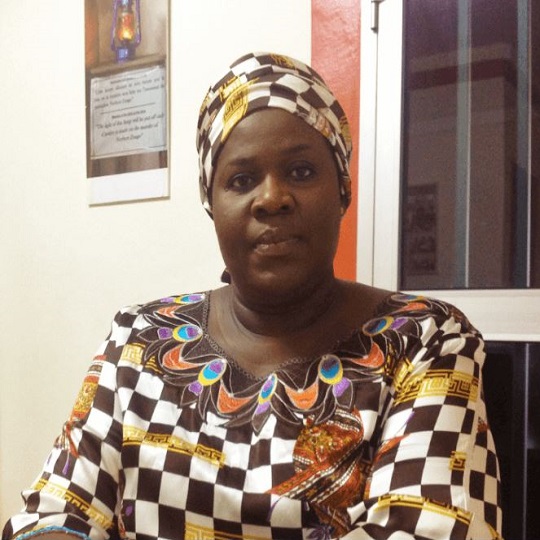 A prominent Gambian human rights activist has called on The Gambia government and its supporters to nip in the bud threats to opposition supporters and critics.

Fatou Jagne-Senghor, the West Africa director of Article 19, a London-based pro-freedom of expression organisation, said during the 22-year rule of President Jammeh, the rights and freedoms of Gambians “were severely violated” and the Barrow administration should take all the necessary steps not to drag The Gambia “back to the dark days of dictatorship”.

President Adama Barrow is facing pressure from his political opponents to respect a pledge he made while in opposition with a group of opposition parties to call fresh election in December 2019.

Seven opposition parties united behind Barrow in the run-up to the 2016 polls, which enabled him to unseat Yahya Jammeh.

But despite his earlier promises to serve for a three-year transition period, the president has had a change of heart and has vowed to stay in power until 2021.

A recently formed group, 3 Years Jotna, has vowed to launch sustained nationwide anti-government protests should the president fail to call elections at the end of the year.

The government is threatening to come down heavily on the activists and has just acquired a water cannon and is organising training courses for security forces on crowd control.

A senior presidential adviser has even warned the protesters that they would be shot at should they dare embark on nationwide protest against the government.

But responding to the threats, Ms Jagne-Senghor reminded the government that freedom of expression including the right to speak, disseminate, and to express dissenting views including through public protest is the cornerstone of democracy.

“The government and its allies must refrain from threats to citizens who exercise their right to dissent,” she wrote on Twitter.