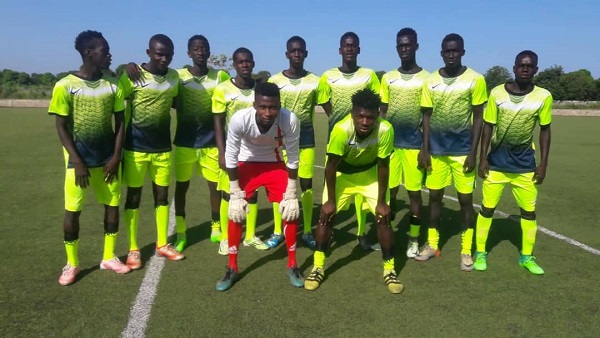 It is about 12
years old and currently has hundreds of young players being groomed to lead the country’s next generation of footballers.

Named after Hassan Bargie, its president, it was first conceived by Essa Sanyang who thought of making something positive from the daily street footballing children around Bundung Marakissa by giving them some organisation.

“I was involved later and I guess because of my love for football as a former player and since then I have never looked back in the crusade to provide modelling for the young kids in football,” said Hassan Bargie.

At Hans, children are trained to become members of their different categories and their department of skills.

The good ones are graduated to the A team which is the pyramid of the pack.

In the absence of a national academy football league, Hans initiated a programme which attracts other academies to competitions to gauge the straight of their teams.

Some of these resulted in strong partnerships with big academies like ASPIRE in Senegal where we made frequent trips in an exchange programme.

“This is necessary because it provides us with a good test at international level which gives our technicians very good insight into the effectiveness of their training.

Our overall objective is to contribute to the development of the Gambia’s future generation of footballers who would have the right training at the right time,” Bargie said.

Hans Football Academy is structured with robust administrative set up head ed by a president and team and coach who serves as technical director.”

I am very grateful to the work of all the people running the academy and encourage them to continue until our objectives, the long term benefits are realized,” Bargie said.

Hans Football Academy currently boasts of two players in the national Under 17 team recruited directly from the academy.

“Our plan is to provide talents that will feed the various national teams get the young kids to realise their potential in sport,” Bargie added
Hans also aims to make sure there is abundant supply of talents from the the right age and for the right tasks as opposed to scavenging for players for the various age categories .

“Here you just name the category and we have them in abundance,” Bargie said. 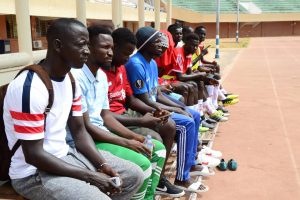 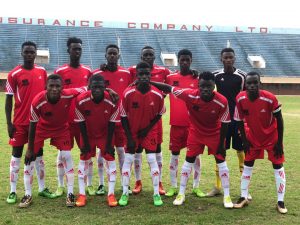 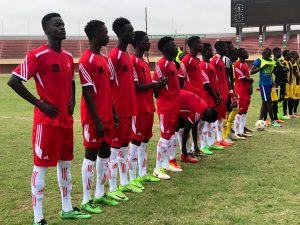 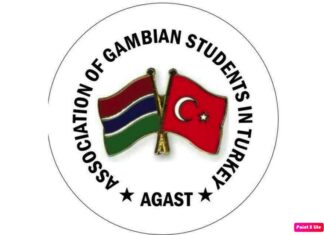 March 2, 2021
The Association of Gambian Students in Turkey (AGAST) has raised alarm about certain individuals who are claiming to be providers of opportunities or incentives...