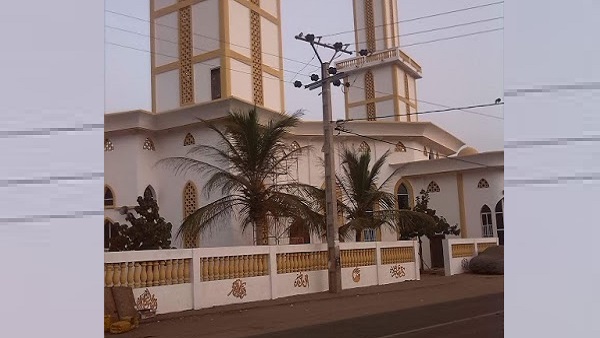 The Imam Ratib of Sukuta, Alhagie Ismaila Beye has expressed concern over government’s decision to ban congregational prayers as part of measures to contain the spread of Covid-19.

In an audio obtained by The Standard, Imam Beye said the closure of mosques has never happened in the history of The Gambia.
“What has never happened is what we are seeing currently. The place where people should go and seek for prayers, the government is saying we close that. This really worries me a lot because we used to pray for all of them and the country in the mosque,” he said.

He continued: “Yes I have closed the mosque but I did it with tears and I closed it for a reason. When government requested that we close the mosques, I initially wanted to refuse and in fact I even continued to pray two Fridays after the proclamation to see what they can do about it.”

Imam Beye added that the Prophet had said people should follow the instructions of their leaders but when the leaders infringed on religion, people should stand up and fight against that.

“I wanted to do that but I think of the young people in my village and the villagers because I know if we pray and the police want to stop us, that will not be good. This is why I closed the mosque to prevent that fire.”
The Imam said many governments have passed in The Gambian but none of them ever closed mosques.

However, presidential political adviser Dou Sanno recently told The Standard: “The closure of mosques and churches is based on solid professional advice from both local and international experts as an effective measure to contain the spread of this deadly virus.

Similar measures have been taken by countries bigger and more religiously central than ours. And all decisions have been accepted by the local Islamic and Christian council members on the understanding that these measures are temporary to help us control the problem. President Barrow is a very religious person but he is aware that we are in very trying times where we are confronted with a mission to save lives by all means.”